Publish: 23 November 2022 08:43
A+ A-
Erdogan-Assad meeting is expected to be hosted by Russian President Putin, pro-government columnist Albulkadir Selvi said

Turkish President Recep Tayyip Erdogan who described the Syrian president as a “terrorist” and provided military support to Syrian opposition groups fighting to topple the Bashar al-Assad regime, is now preparing to meet with his Syrian counterpart, following a decade-old enmity.

The meeting is likely to be hold before Turkey’s presidential elections scheduled for June next year and is expected to be hosted by the Russian President Vladimir Putin, pro-government columnist Albulkadir Selvi said in Hurriyet newspaper on Wednesday.

After Saudi Arabia, the United Arab Emirates and Egypt, Erdogan-Assad meeting would be the fourth ring of Turkey’s “Grand Strategy” of mending relations with regional countries, he said.

In recent years, Erdogan is pursuing steps to mend its fractured ties with his rivals in the Middle East and the Gulf region. Ankara’s relations with Damascus have deteriorated a decade ago following a civil war broke in Syria in 2011 and since then, former good “friends” Erdogan and Assad became fierce “enemies.”

Turkey has supported armed Syrian rebels against Assad, providing them military support from the early stages of the civil war and intervened in the conflict by conducting several military operations into Northern Syria to combat Kurdish militants that sees as a threat to its security. International powers, especially the United States opposes Turkey’s military campaigns against the YPG in the region, saying that this weakens the fight against the Islamic State (ISIS). Turkey also maintains a military control in areas in Northern Syria.

While Erdogan repeatedly described Assad as a "terrorist", blaming him of killing his citizens during the civil war, Assad also frequently accused Erdogan of Muslim Brotherhood affiliation, a political Islamist group that ousted by al-Sisi regime and designated as a terrorist organization by Cairo, Riyadh and Abu Dhabi. 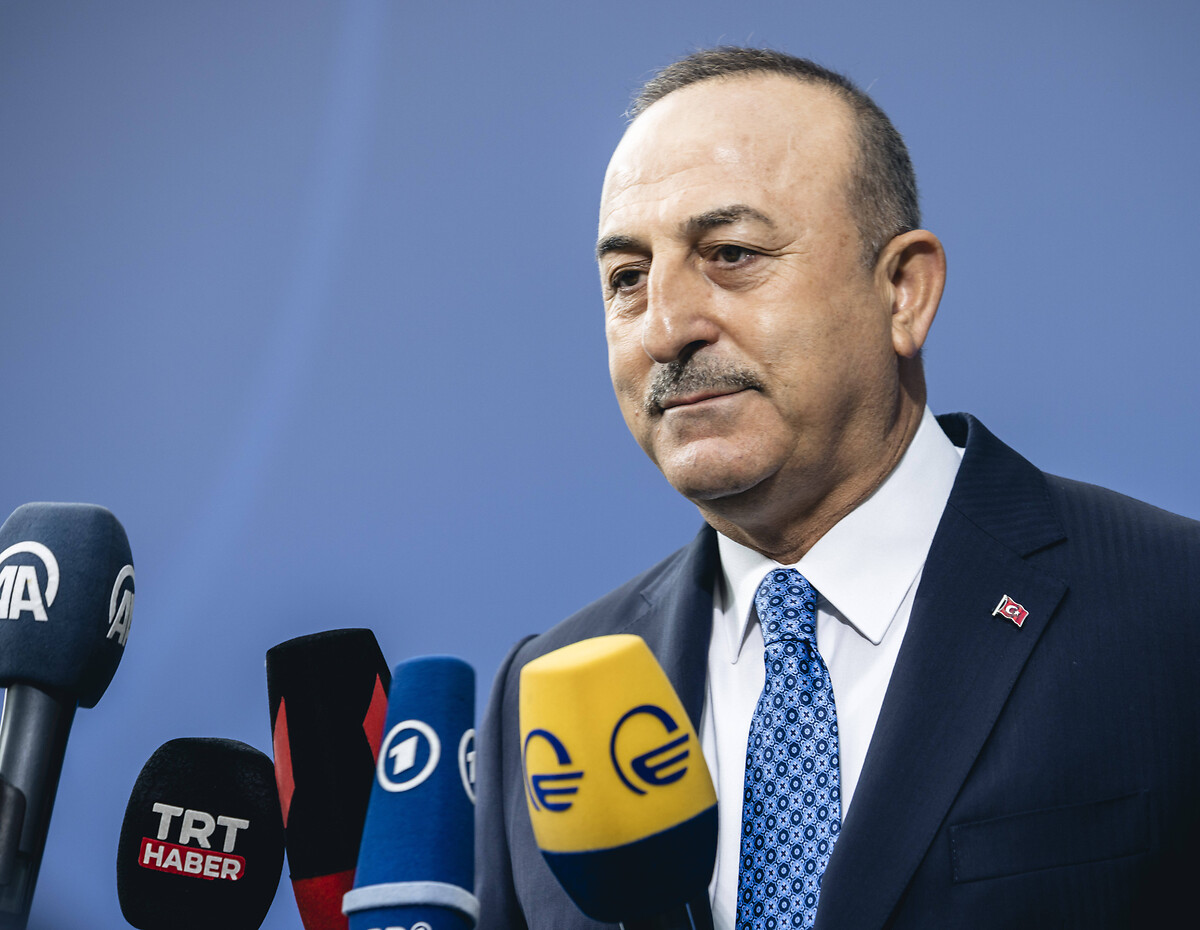 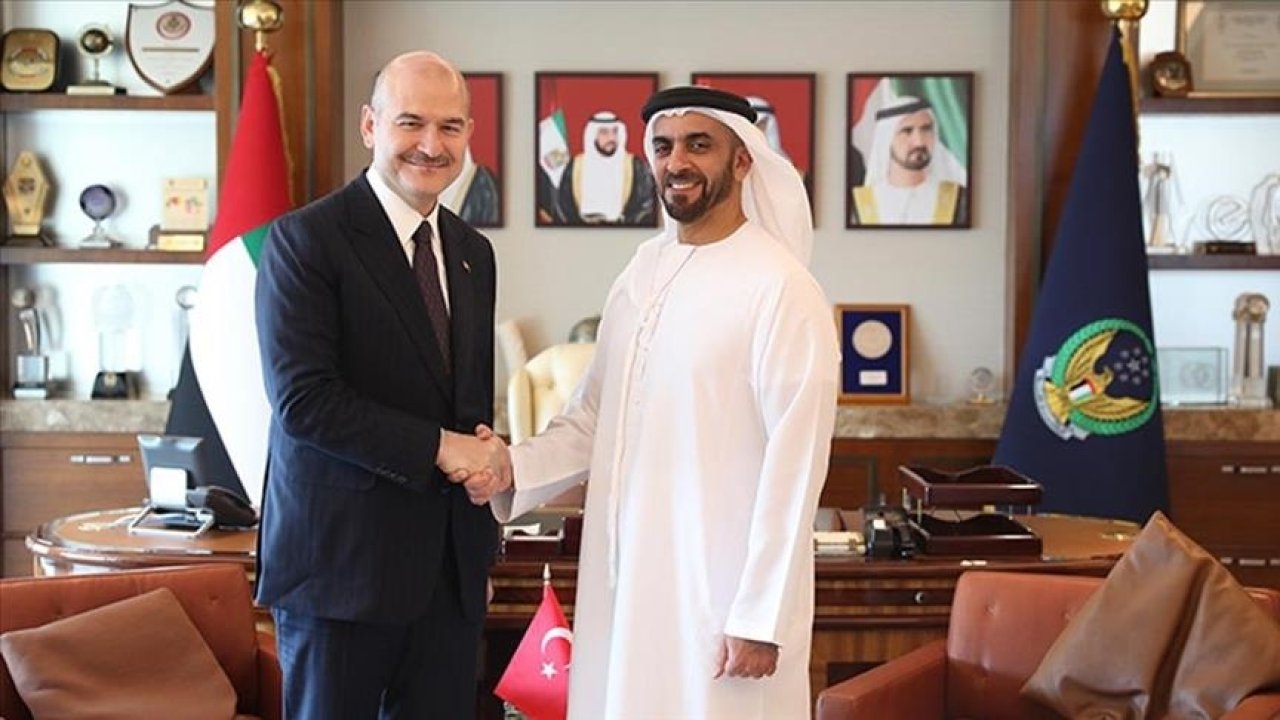 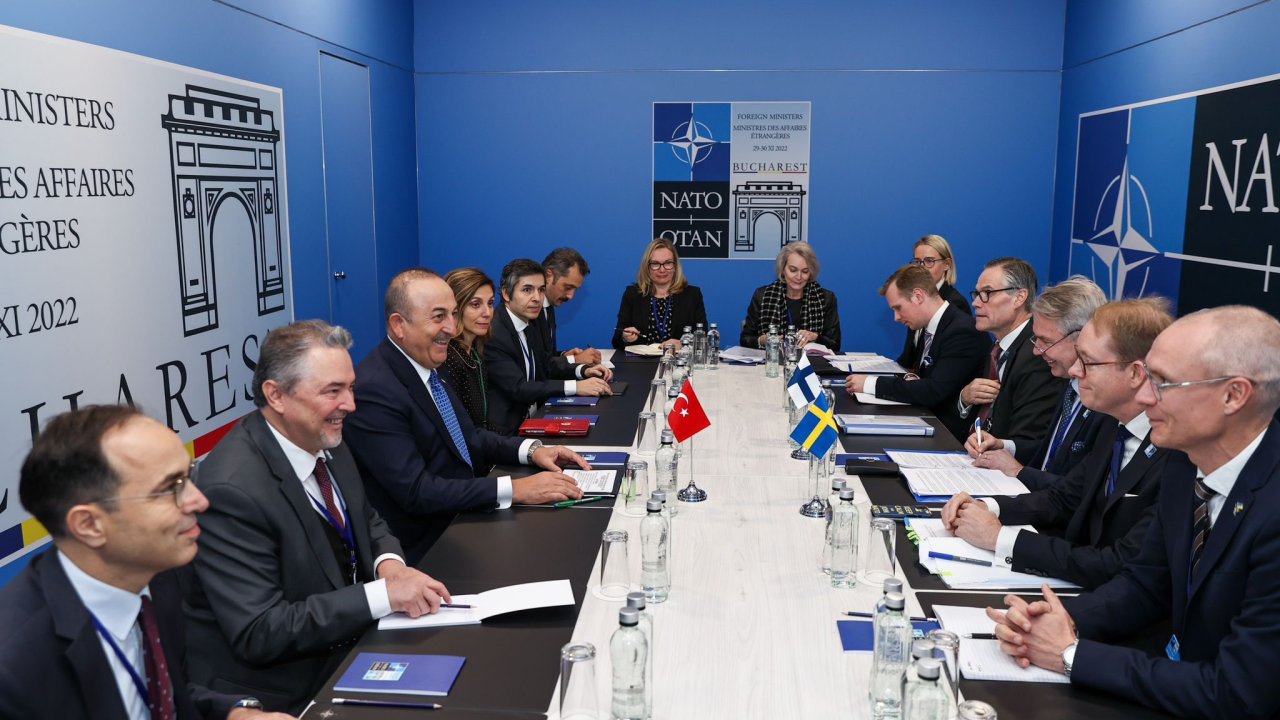 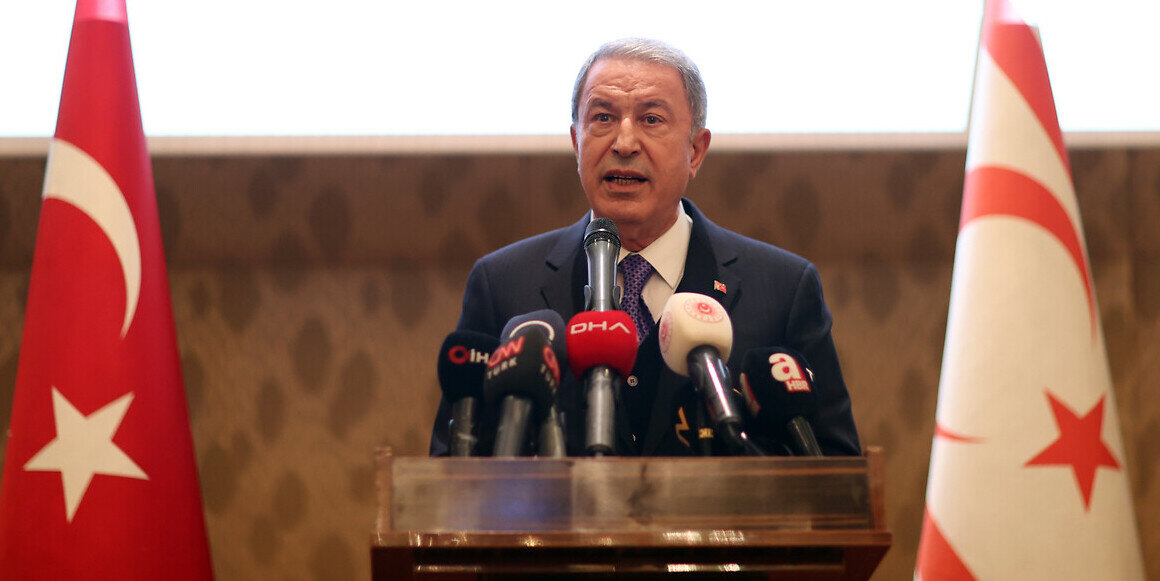 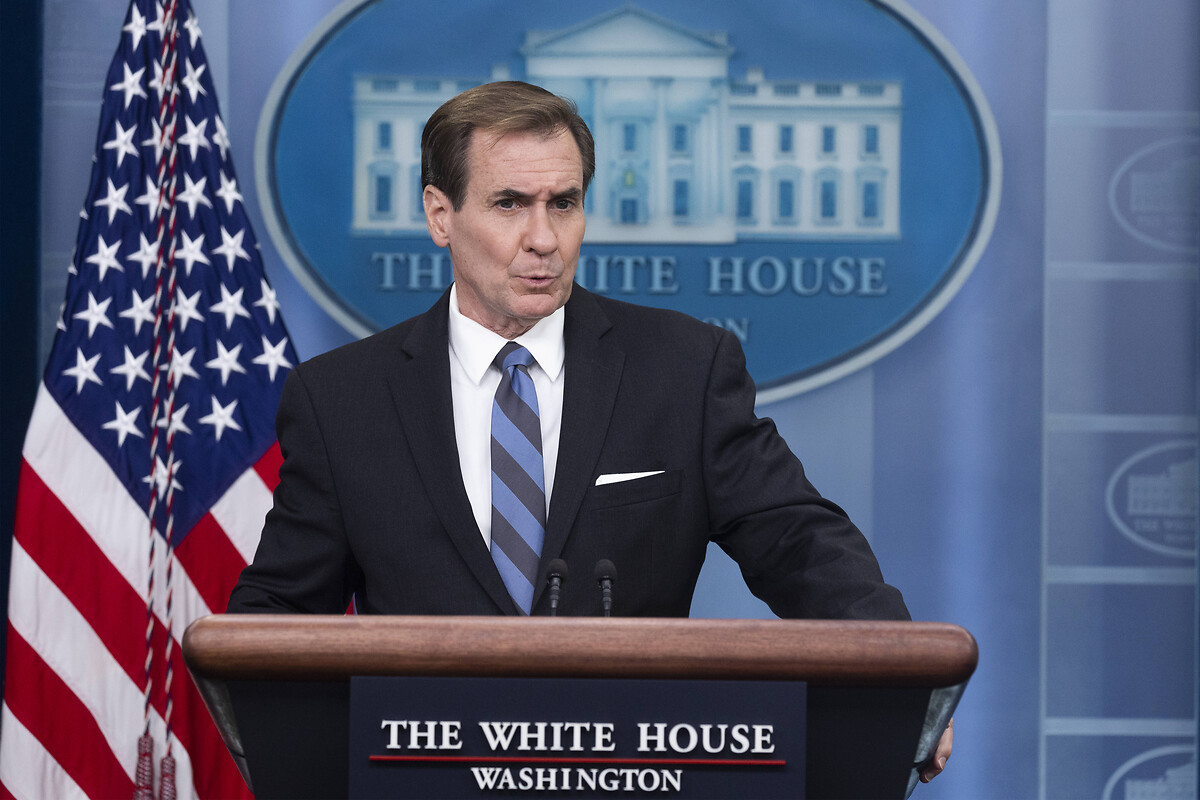