Publish: 20 September 2022 17:25
A+ A-
Statements that question Greece’s non-negotiable sovereignty over Aegean islands are moving in the opposite direction to de-escalation, EU High Representative Josep Borrell said

EU High Representative Josep Borrell said in a letter to Turkish Foreign Mevlut Cavusoglu that Turkish overflights above Greek islands moves in the opposite direction to de-escalation in the dispute between the neighboring countries over the Aegean Sea, Kathimerini newspaper reported.

According to diplomatic sources, Borrell’s letter was a reply to Cavusoglu who last month accused Greece in a letter to the EU of being responsible for the tension in Greek-Turkish relations.

On 6 September, Cavusoglu claimed “the unlawful actions and maximalist demands of Greece" were the reason behind the dispute in his letter to Borrell and 25 EU countries.

In return, Borrell said that the overflights over Greek territory, statements that question Greece’s non-negotiable sovereignty over Aegean islands, and the escalation of hostile rhetoric against Greece and the Greek people, are moving in the opposite direction to de-escalation.

Early September, Turkish President Tayyip Erdogan threatened Greece saying “all of a sudden, we can come overnight” recalled a Turkish victory against the Greek forces invading the western part of the country after the first world war.

Erdogan also said the Greek islands in the Aegean Sea were “occupied” by Greece.

In his letter Borrell also referred to the need for the delimitation of the exclusive economic zone (EEZ) and the continental shelf through dialogue and full respect for international law and the UN Convention on the Law of the Sea, but he also referred to recourse to the International Court of Justice in The Hague as one of the ways to peacefully resolve the existing disputes.

Greece and Turkey are embroiled in disputes over a string of issues, including territory, airspace, the status of Aegean islands and hydrocarbon exploration rights in Eastern Mediterranean. The two resumed talks last year, in an effort to resolve their differences, however, Erdogan in June announced that Ankara has halted the bilateral initiative, after Greek Prime Minister Kyriakos Mitsotakis called on the US Congress to reject to sell F-16 fighter jets to Turkey. 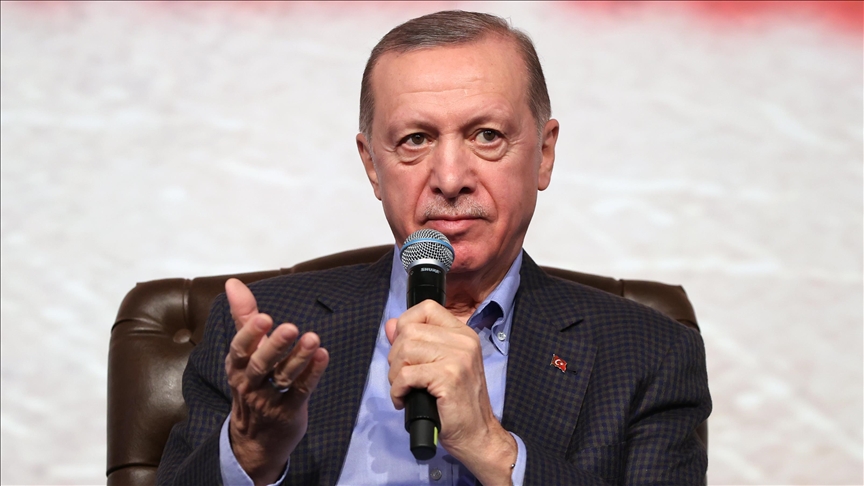 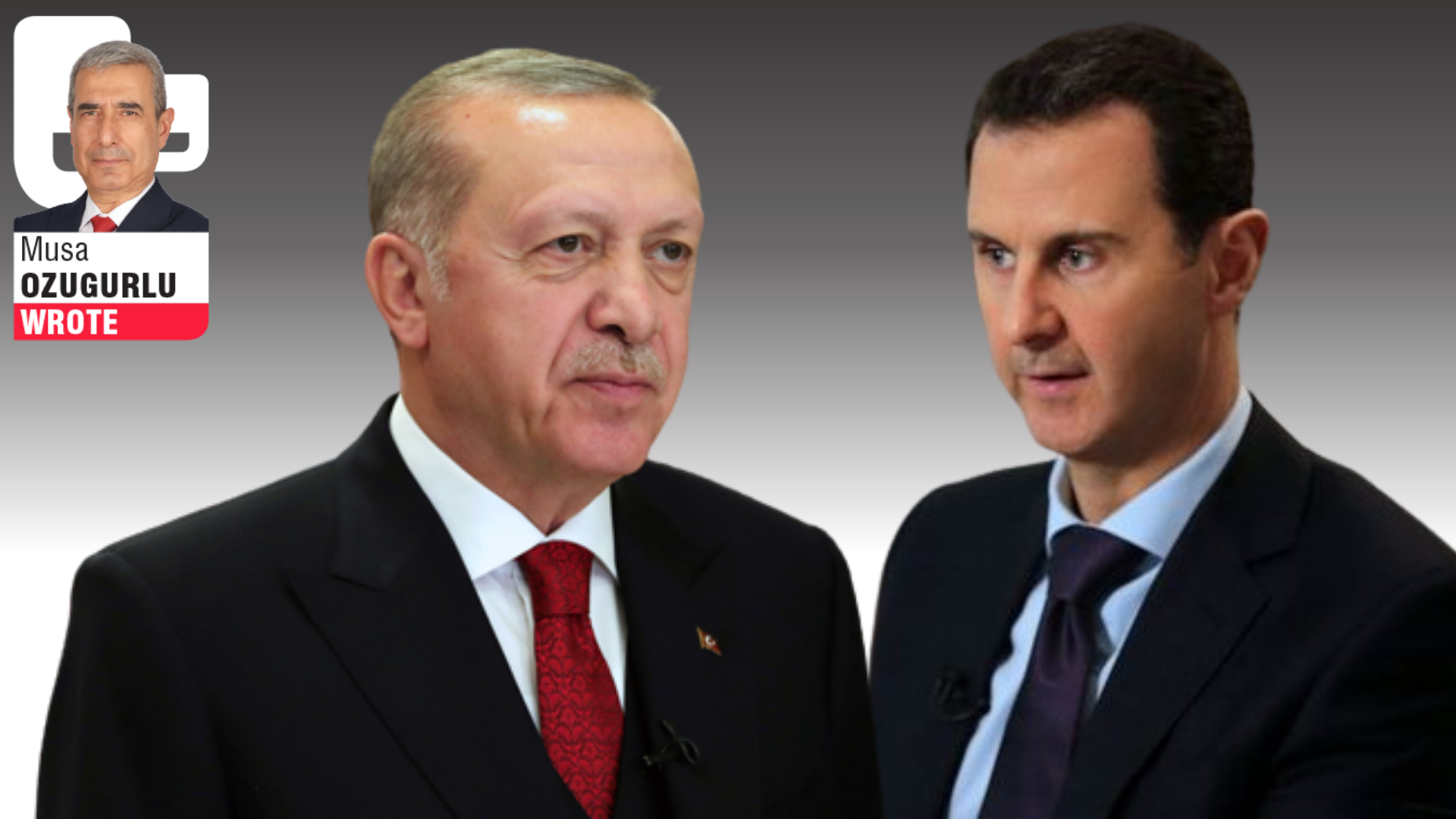 Turkey-Syria is at an impasse 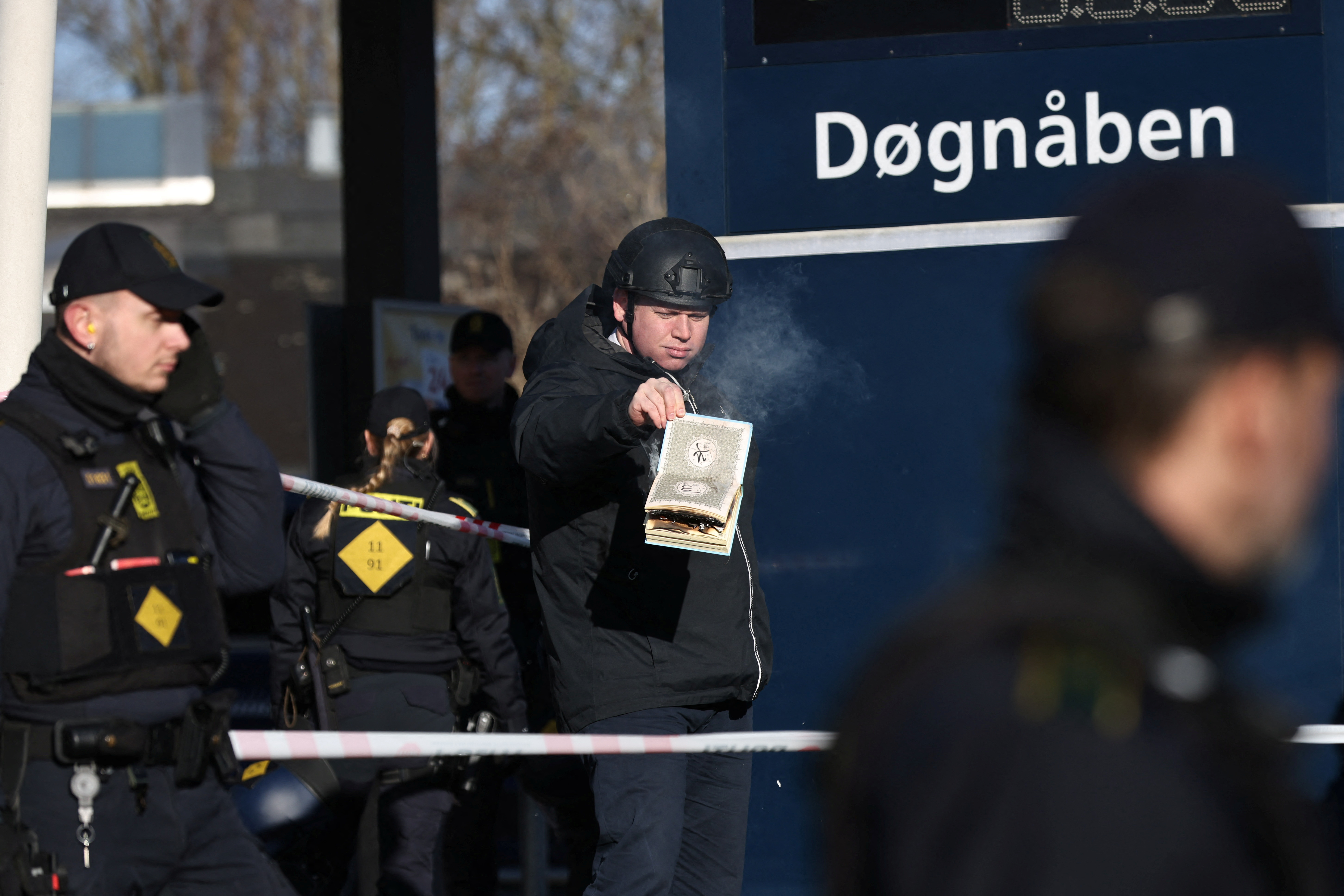 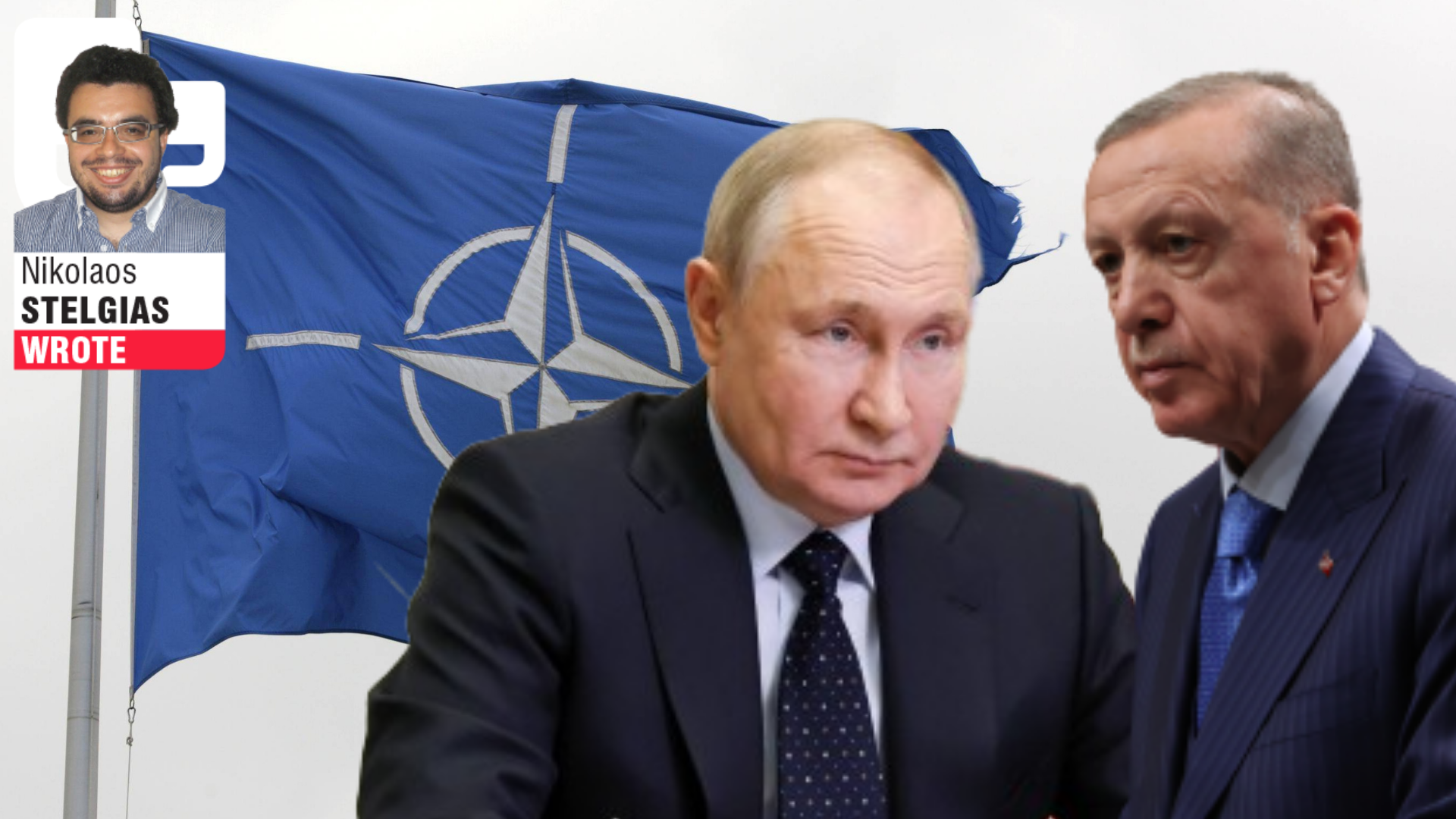 Moscow's perspective: Russia in a state of intensified proxy war with the West 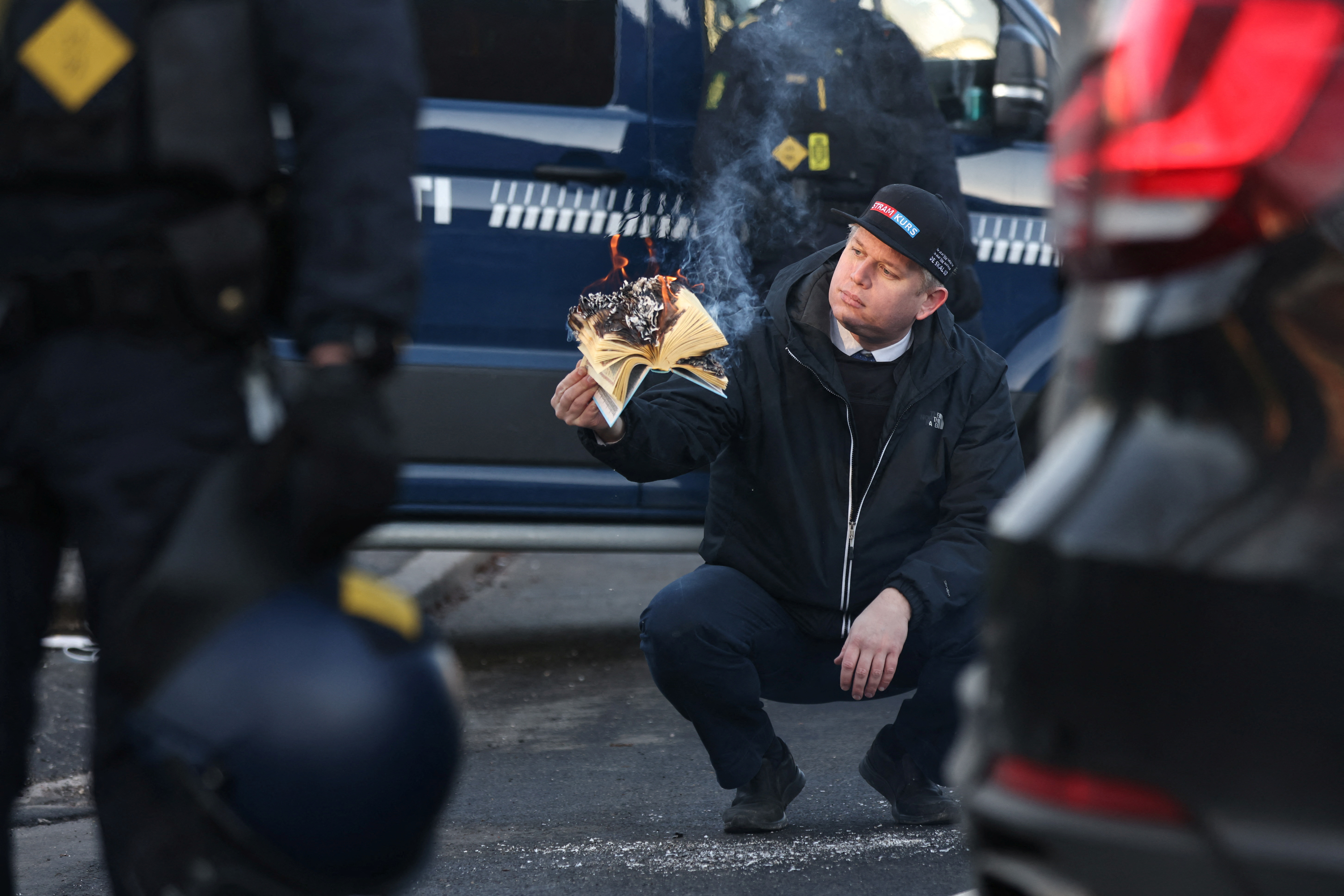 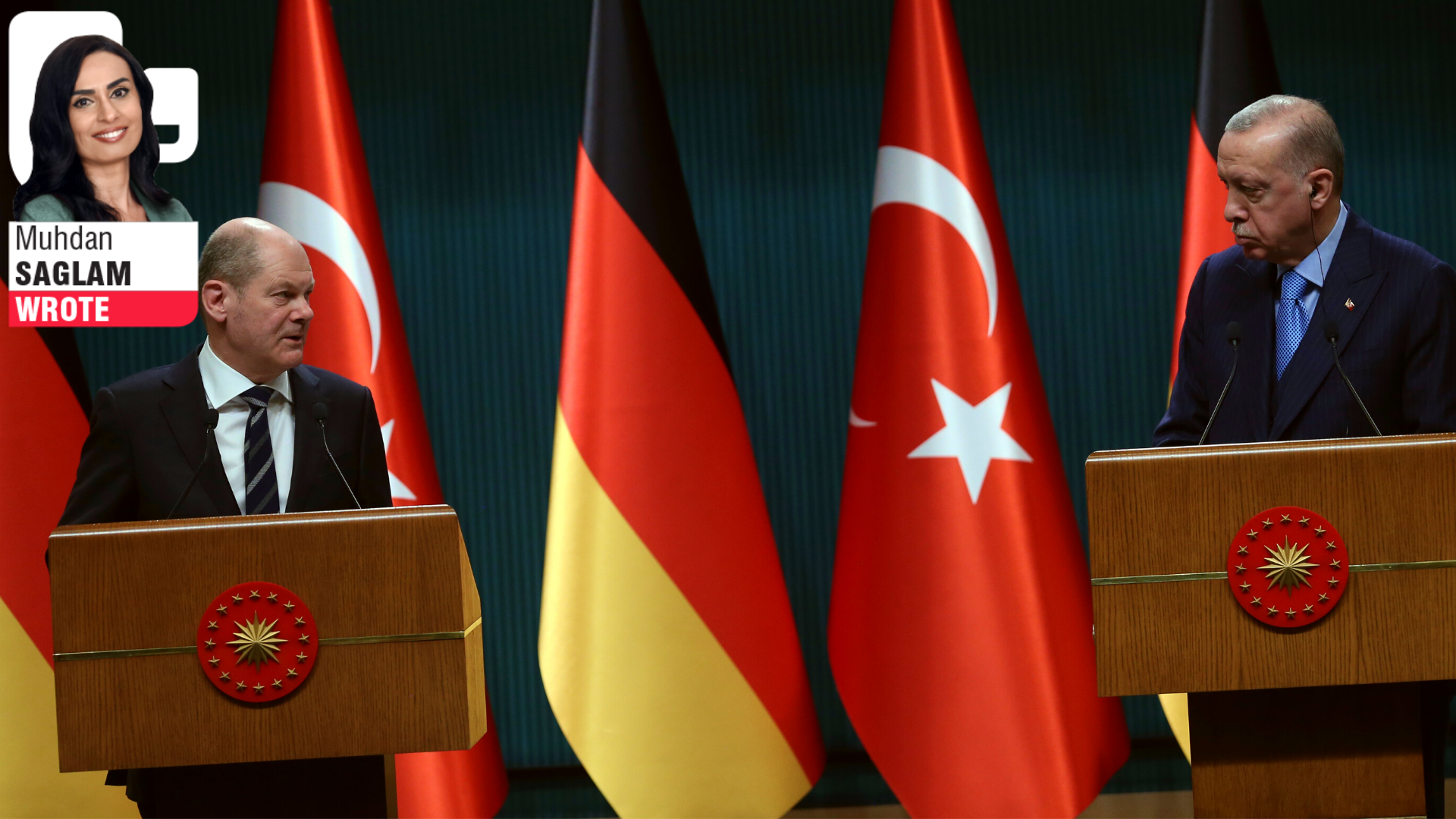 Why was Erdogan’s visit to Europe postponed? 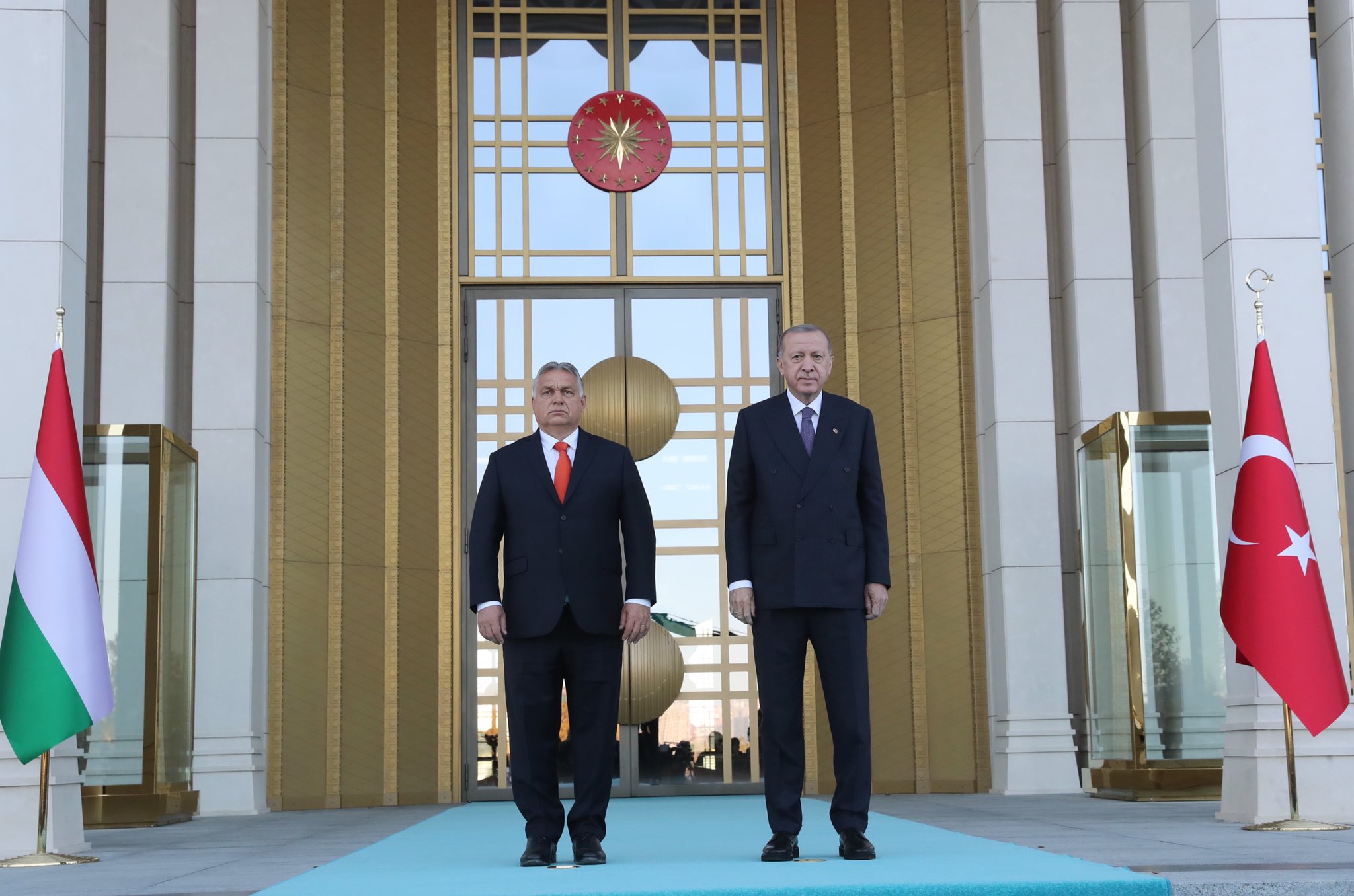 Should Turkey and Hungary be suspended from NATO? 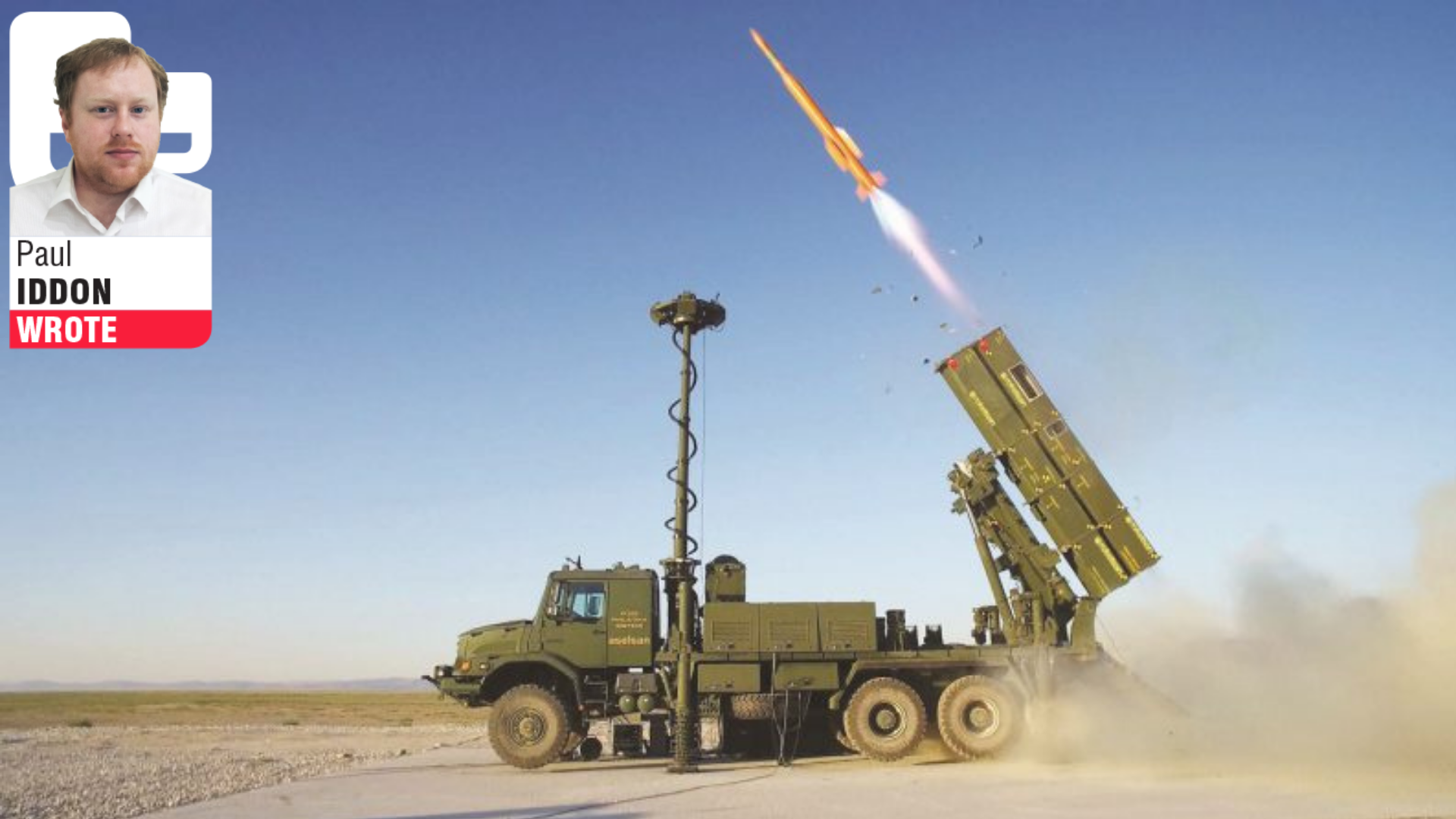