Publish: 30 November 2022 18:03
A+ A-
Turkey’s top diplomat said Ankara is expecting allies’ support in its fight against terrorism

Turkish Foreign Minister Mevlut Cavusoglu blasted the United States for supporting terrorists in Syria, urging the end of such assistance.

“It is crystal clear that some allies, particularly the United States is supporting terrorist organizations in Syria,” Cavusoglu said during a press conference following a NATO meeting in Bucharest, Romania on Wednesday.

The United States that maintains troops in Northern Syria is allied with the Kurdish-led Syrian Democratic Forces against the Islamic State (ISIS). Washington’s backing the SDF has long been an issue of contention with Turkey. The Kurdish People’s Protection Units (YPG) forming the backbone of the SDF is designated as a terrorist organization by Ankara. Ankara sees the YPG as an offshoot of the Kurdistan Workers’ Party (PKK), an outlawed armed group fighting against Turkey for Kurdish autonomous rights for almost four decades.

Cavusoglu said Turkey is expecting allies’ support in its fight against terrorism.

“We do not want to hear statements defending terrorists or trying to victimize them,” Cavusoglu said. 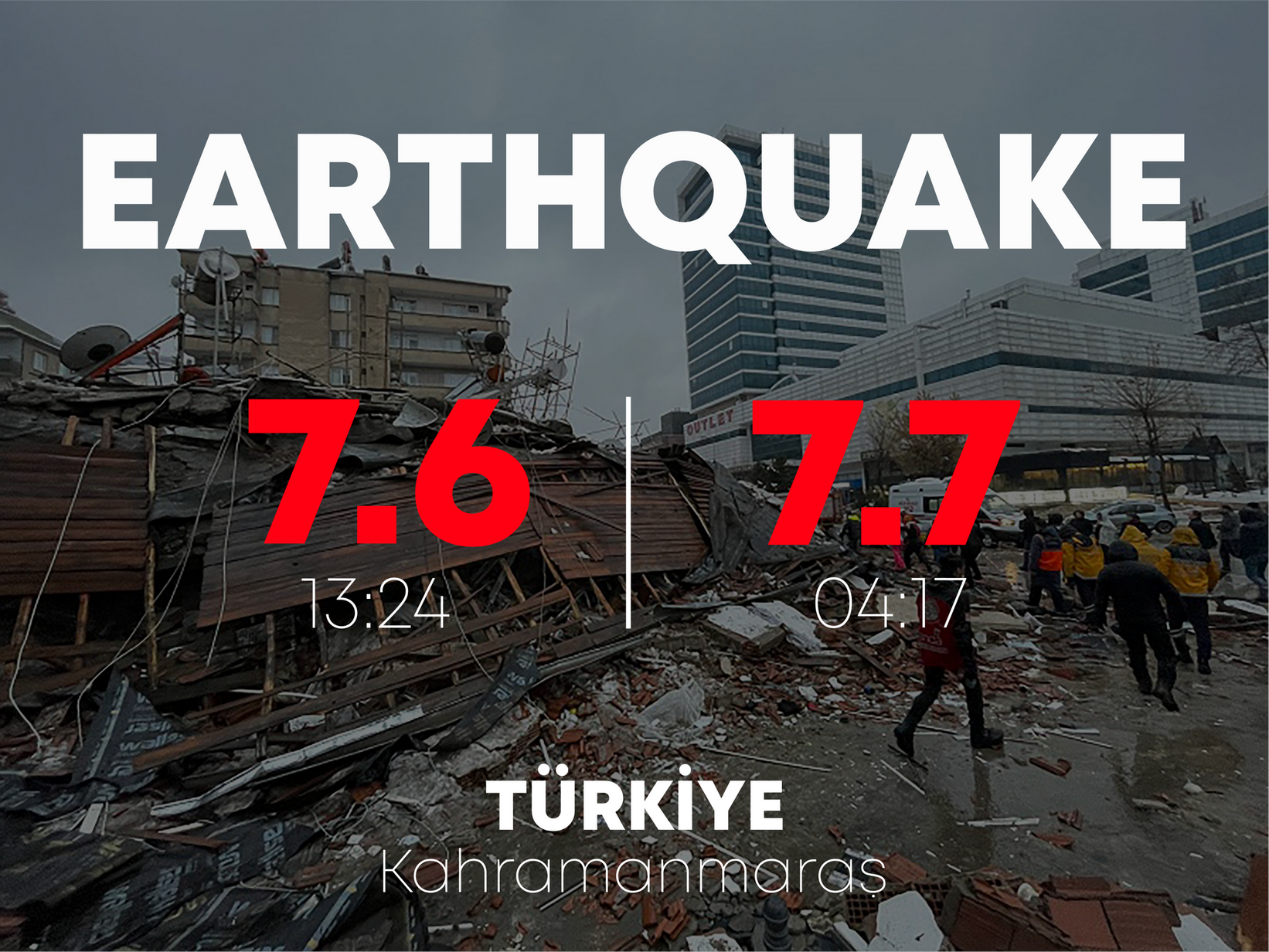 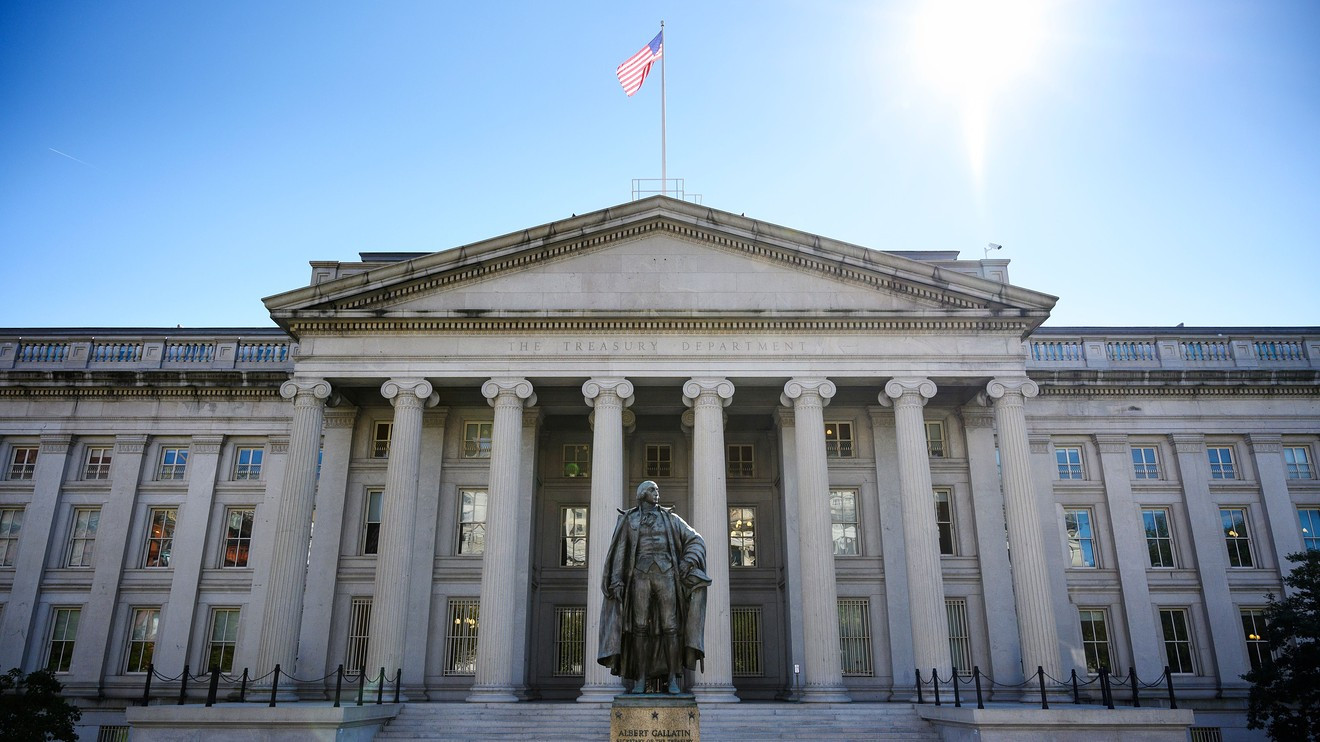 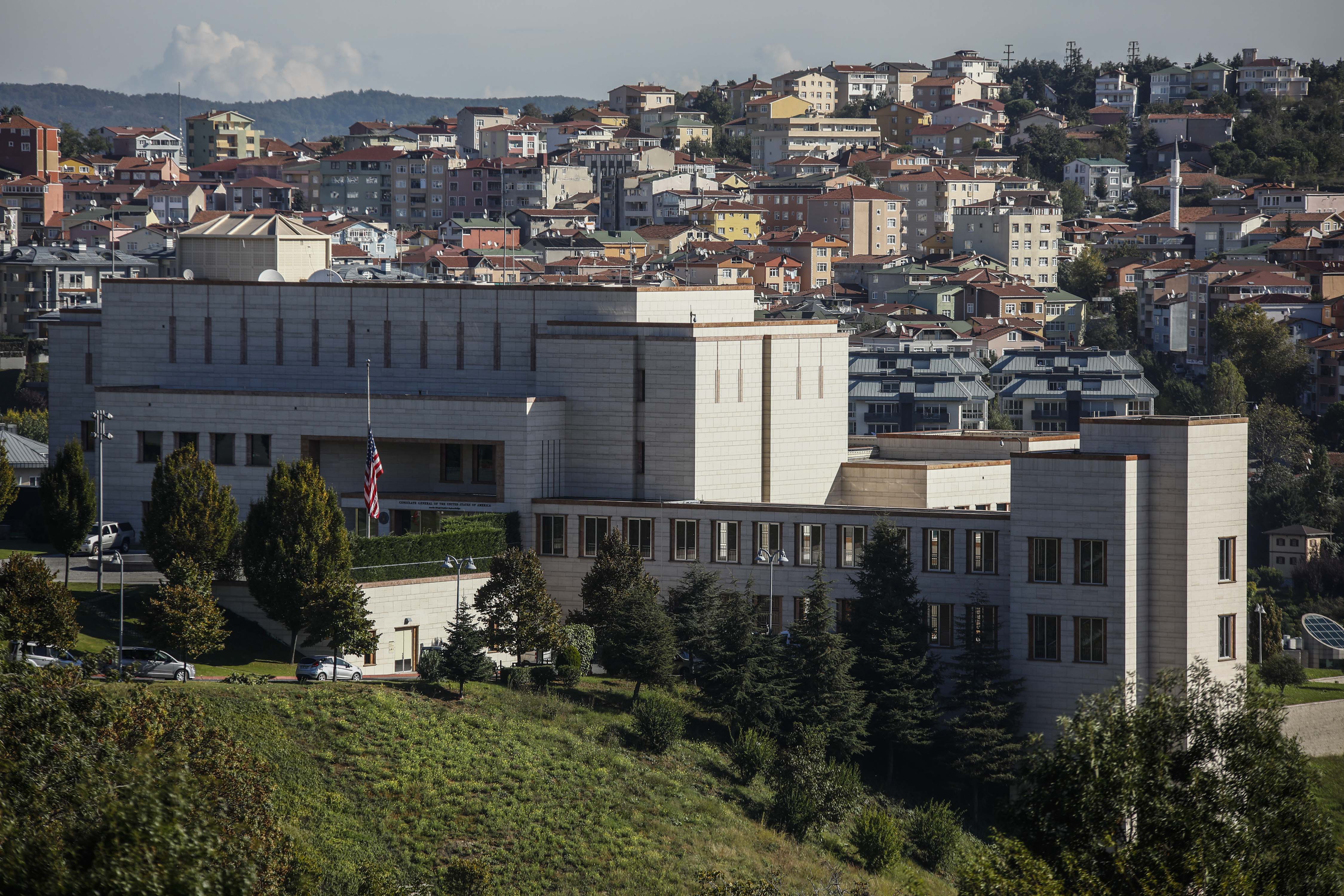 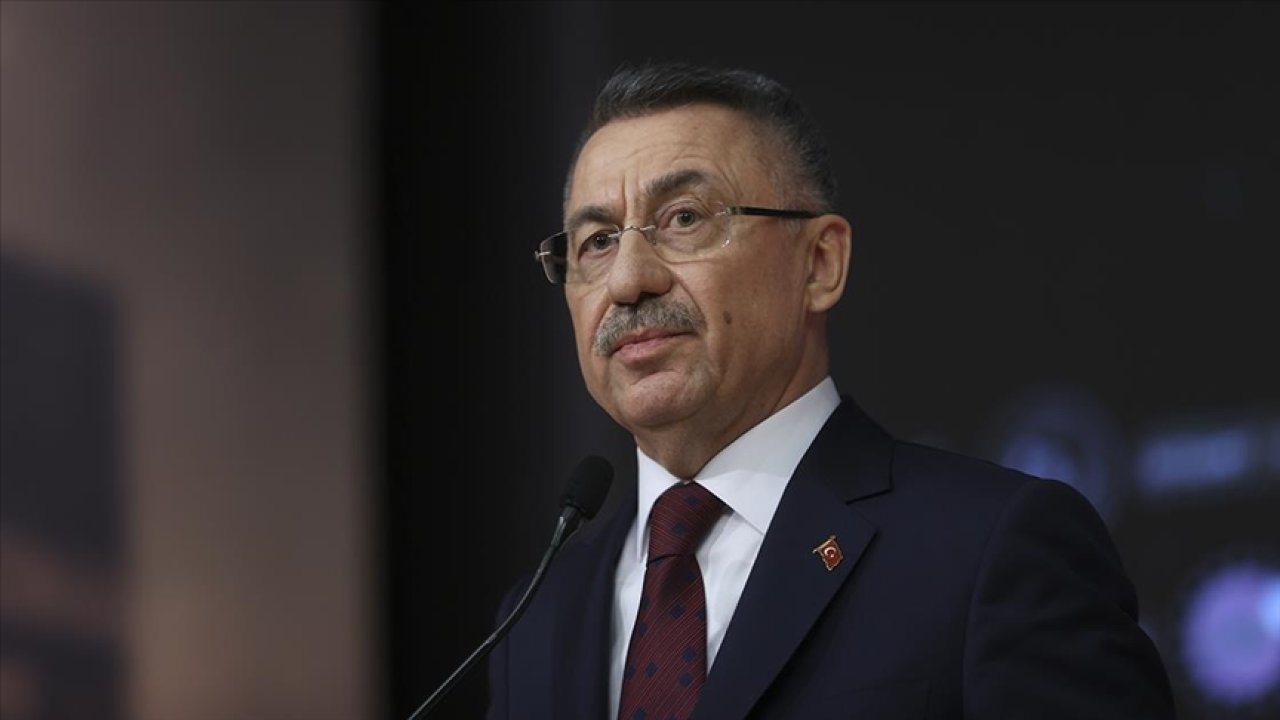 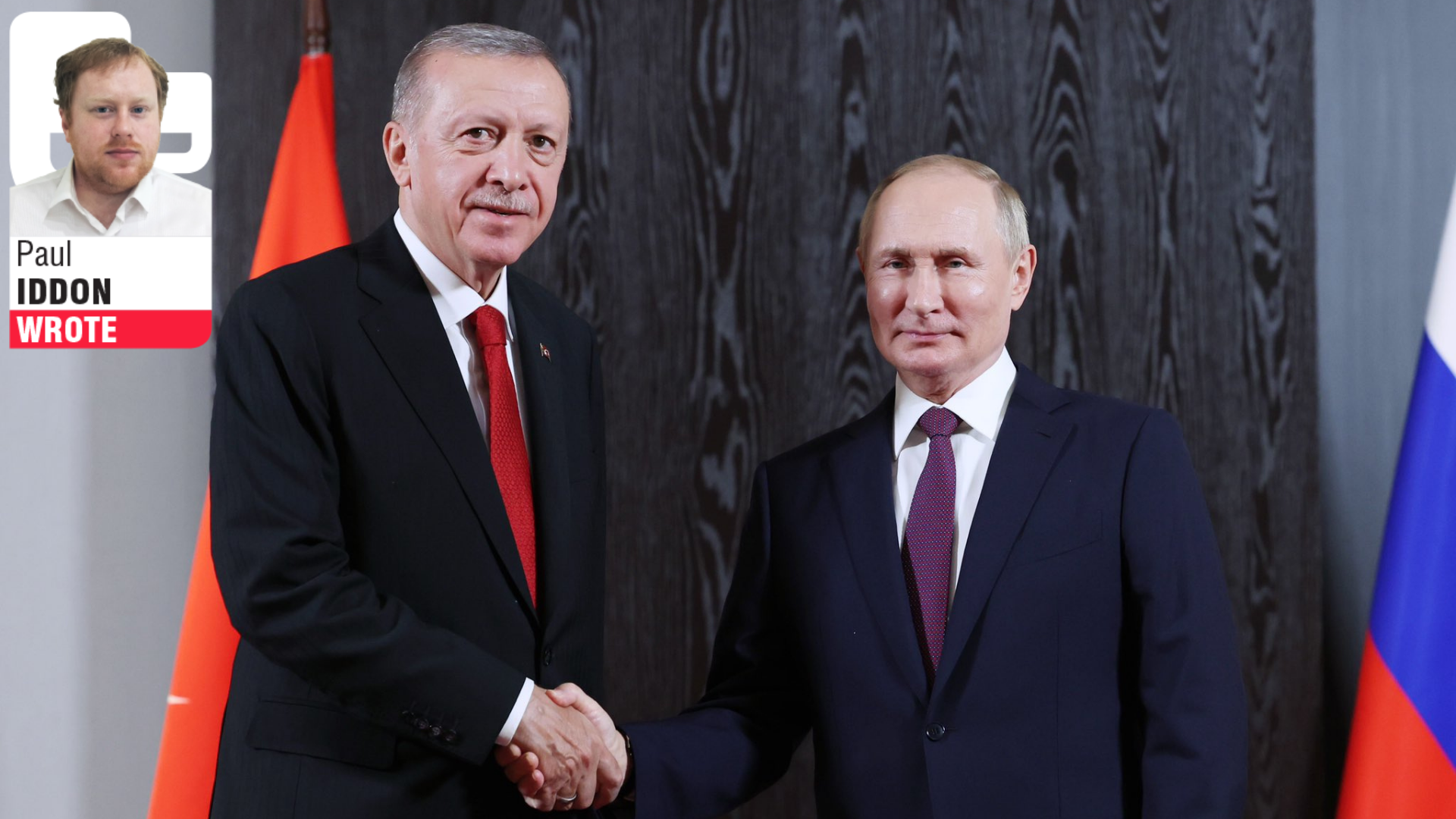