Publish: 24 November 2022 14:25
A+ A-
The Turkish central bank reduced its benchmark rate 150 basis points to 9% even as inflation reached its highest level in almost 25 years in October

Turkey’s central bank on Thursday delivered another outsized interest rate cut Thursday despite inflation running at more than 85% setting its policy rate 150 basis points further down to 9% giving an end to its cycle of monetary policy easing.

President Tayyip Erdogan had called for a single-digit interest rate by the end of the year, insisting on his unorthodox economic views which say that high borrowing costs cause high inflation.

Last year, interest rates fell from 19 percent in September to 14 percent in December.

They remained stable this year until the summer but the bank cut borrowing costs by 1 point each in August and September and by 1.5 points last month.

“Considering the increasing risks regarding global demand, the Committee evaluated that the current policy rate is adequate and decided to end the rate cut cycle that started in August,” the central bank said in a statement.

Inflation hit a raging 85.51% in October, according to official statistics, making even basic necessities unaffordable for many. Independent researchers estimated, however, that actual price increases are much higher than the official figures.

“While the negative consequences of supply constraints in some sectors, particularly basic food, have been alleviated by the strategic solutions facilitated by Turkey, the upward trend in producer and consumer prices continues on an international scale,” the central bank said.

“The effects of high global inflation on inflation expectations and international financial markets are closely monitored. Moreover, central banks in advanced economies emphasize that the rise in inflation may last longer than previously anticipated due to high level of energy prices, imbalances between supply and demand, and rigidities in labor markets,” it added.

The European Central Bank, U.S. Federal Reserve and other central banks around the world have taken the reverse course of Turkey, rapidly raising interest rates to clamp down on soaring consumer prices. Sweden raised its key rate by three-quarters of a percentage point on Thursday. 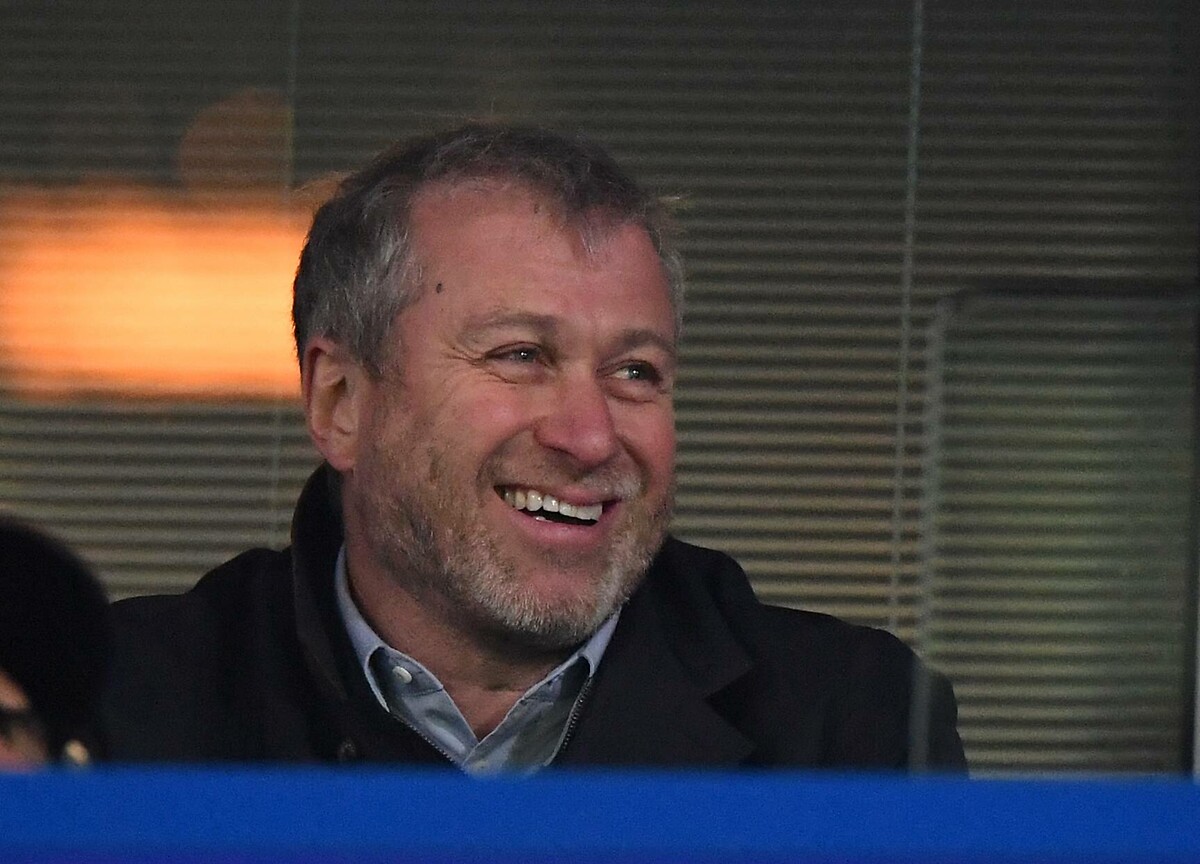 Russian oligarch rents a luxury villa by the Bosphorus 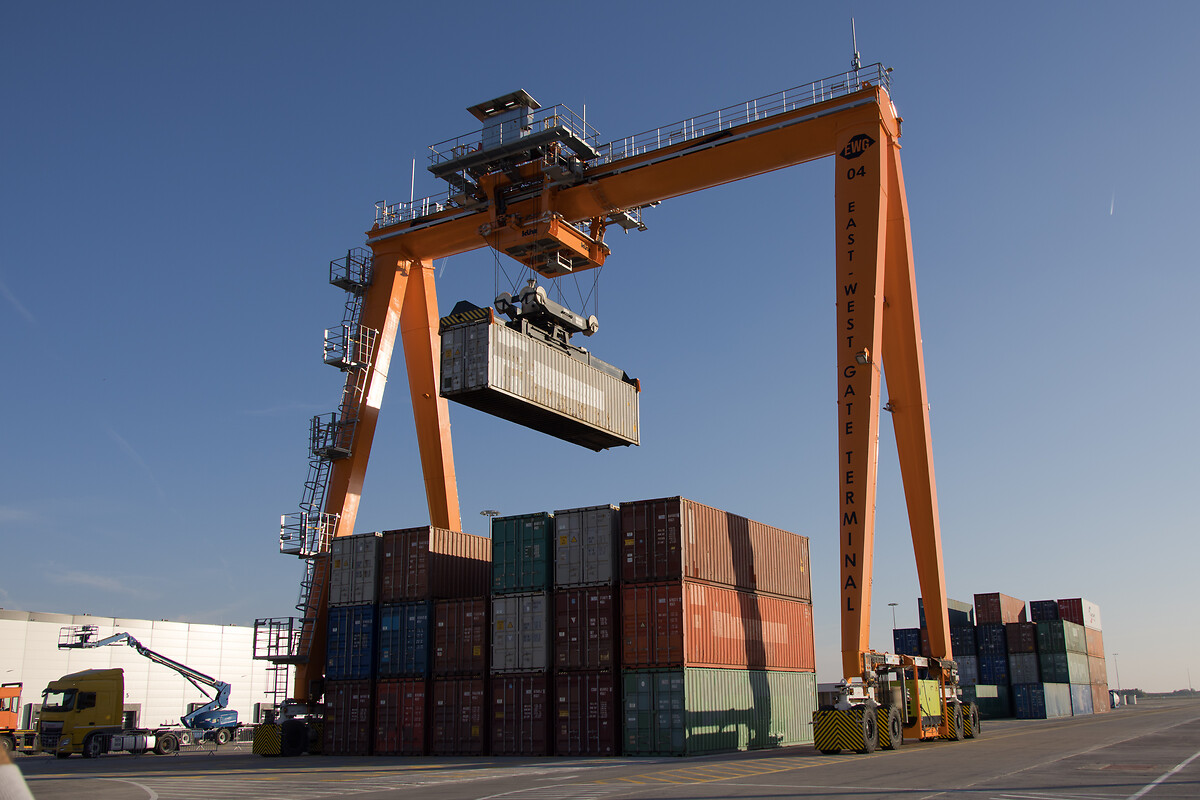 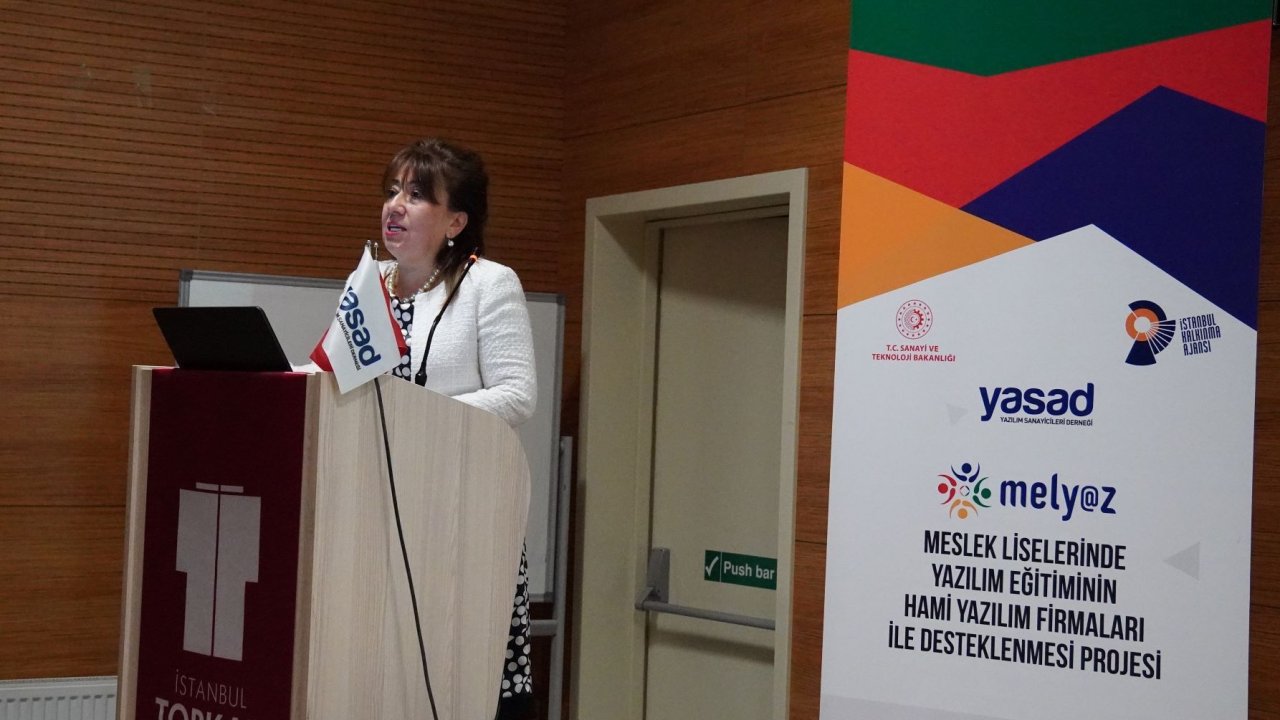 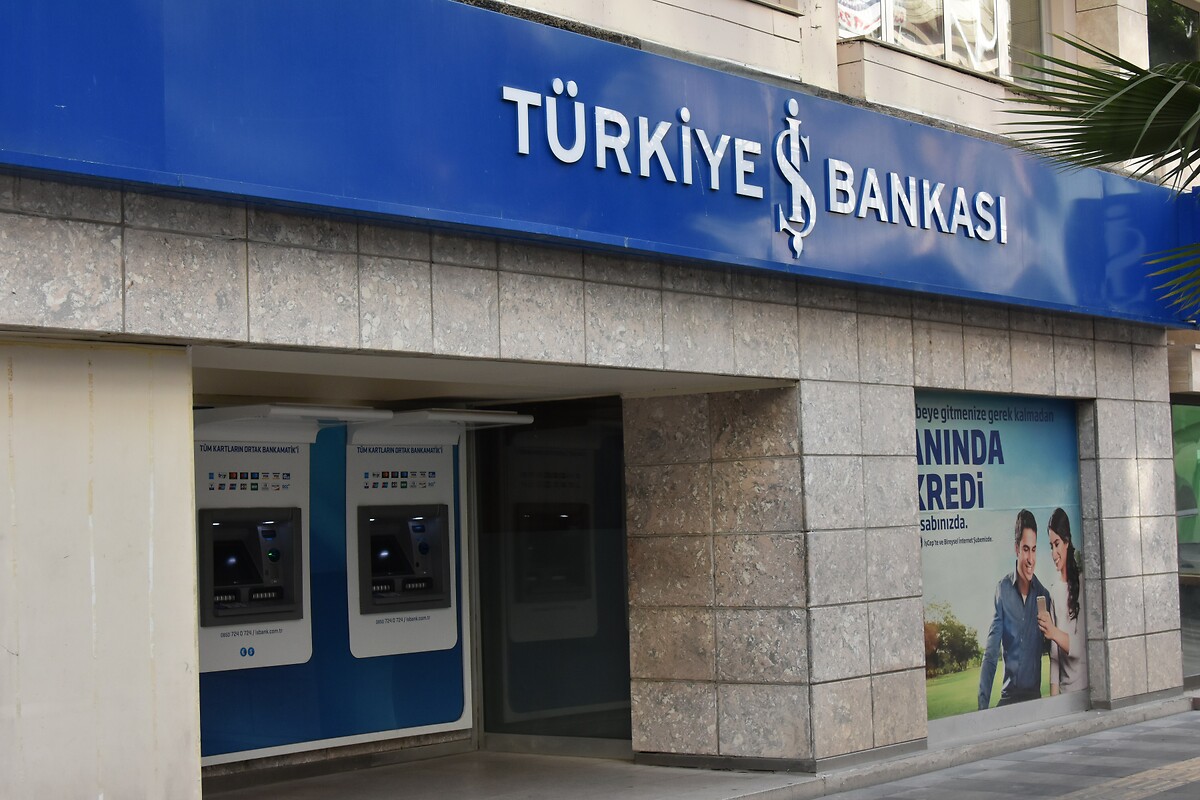 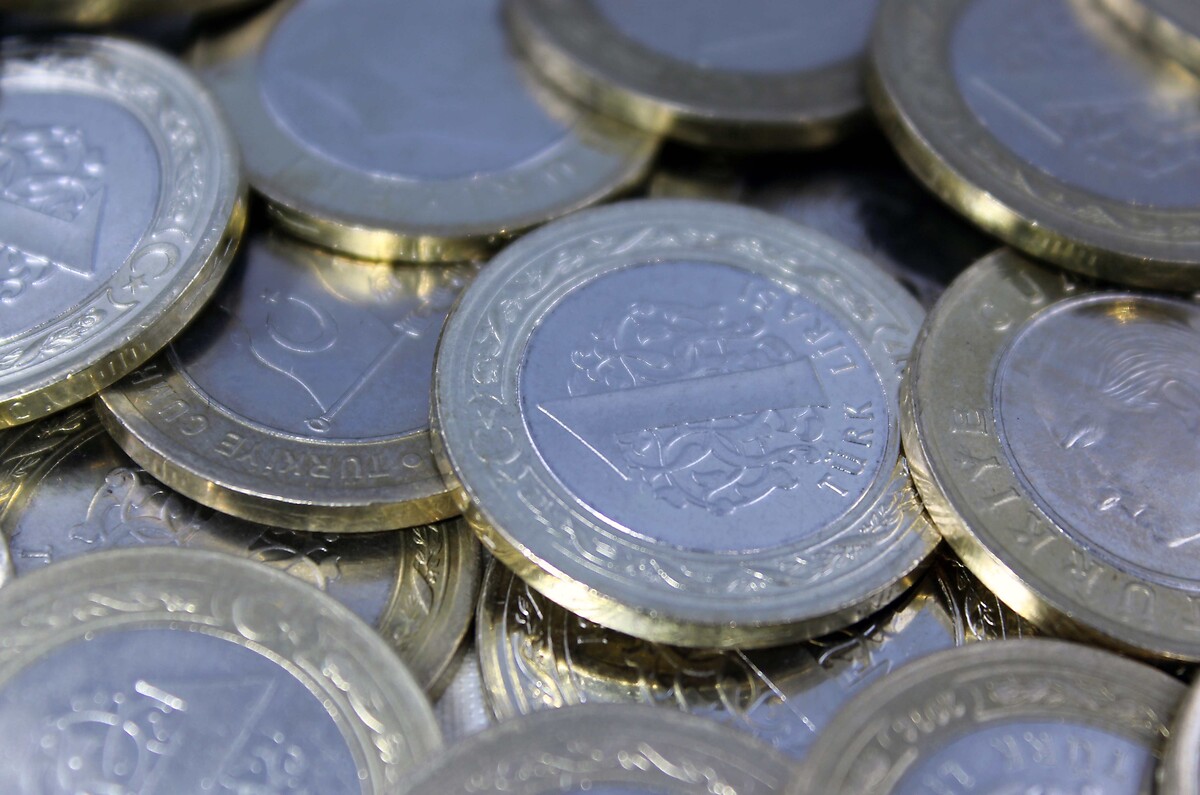 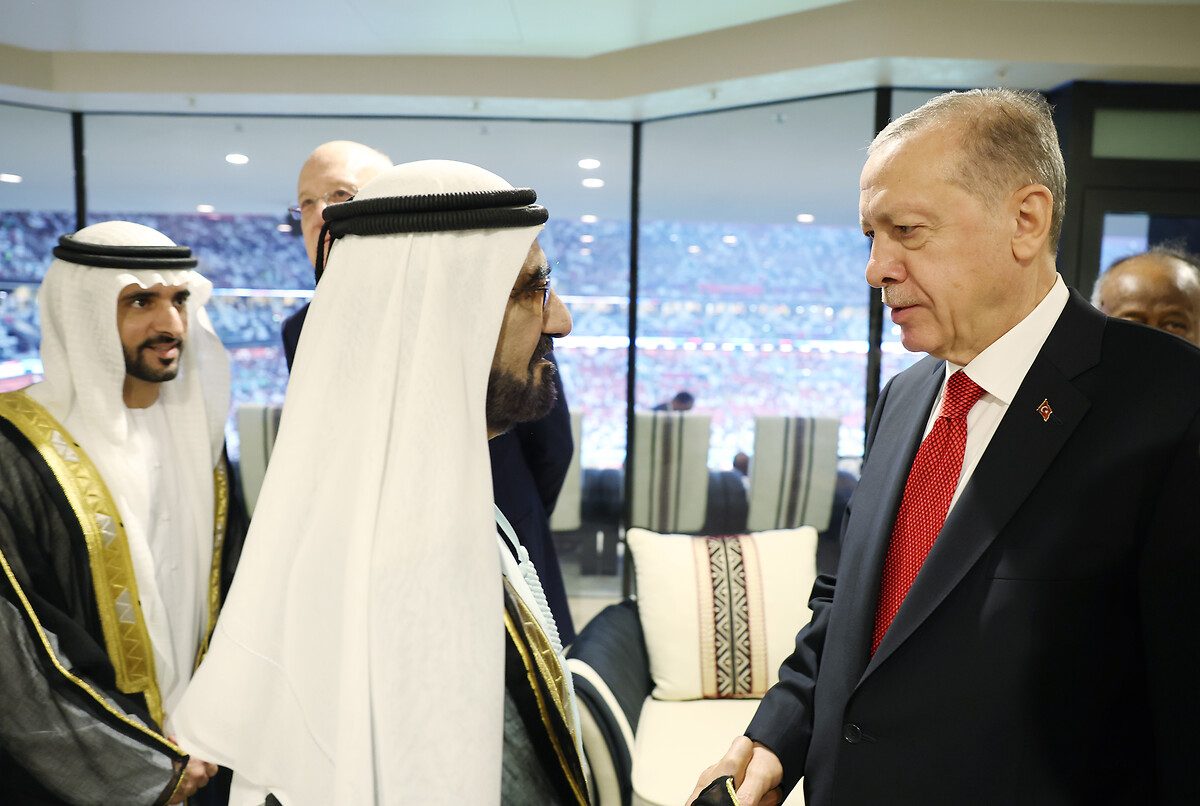 Turkey to get up to $10 bln funding from Qatar - report