Latest allegations that a member of a Protestant church in Turkey’s eastern Malatya province was approached by a young man saying he had been asked to murder three members of the church, led to renewed fears among the local Christian community, reminding them the brutal killings of another three Christians, two Turks and a German, back in 2007.

On Aug. 25, a young man named Tolgahan A. told Vedat Serin, a representative of the Salvation Churches Association that JITEM (Gendarmerie intelligence and anti-terror unit) members and some soldiers offered him “whatever he wants” if he kills Serin, Ihsan Ozbek, the head of the association and Timothy Wesley Stone, a member of the community who used to live in the province, according to a criminal complaint submitted to Malatya Chief Public Prosecutor's Office. 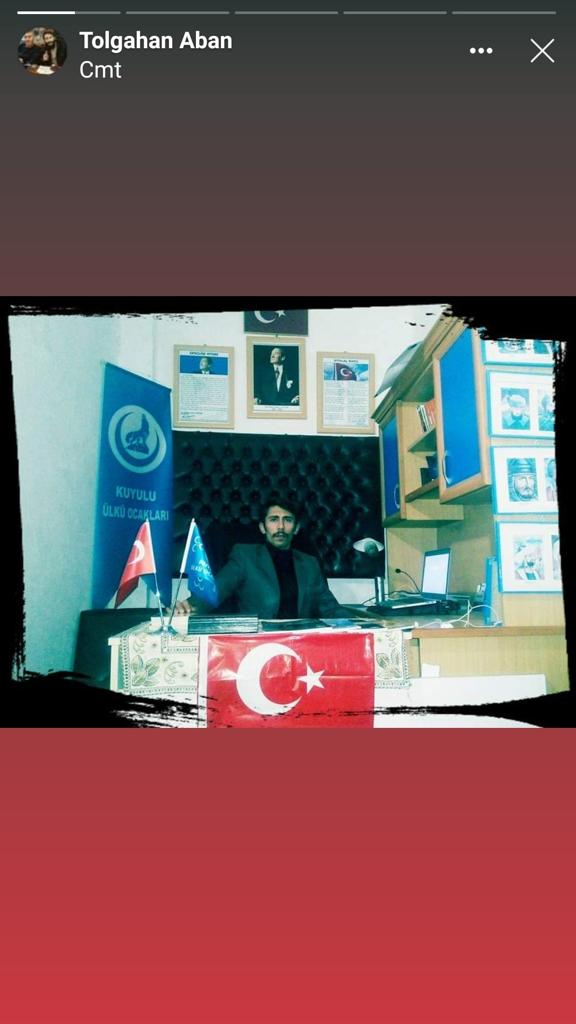 Tolgahan A. told Serin that he was the former head of the Grey Wolves in Malatya, an ultra-nationalist youth group affiliated to the far-right Nationalist Movement Party (MHP), the coalition partner of Turkish President Recep Tayyip Erdogan. 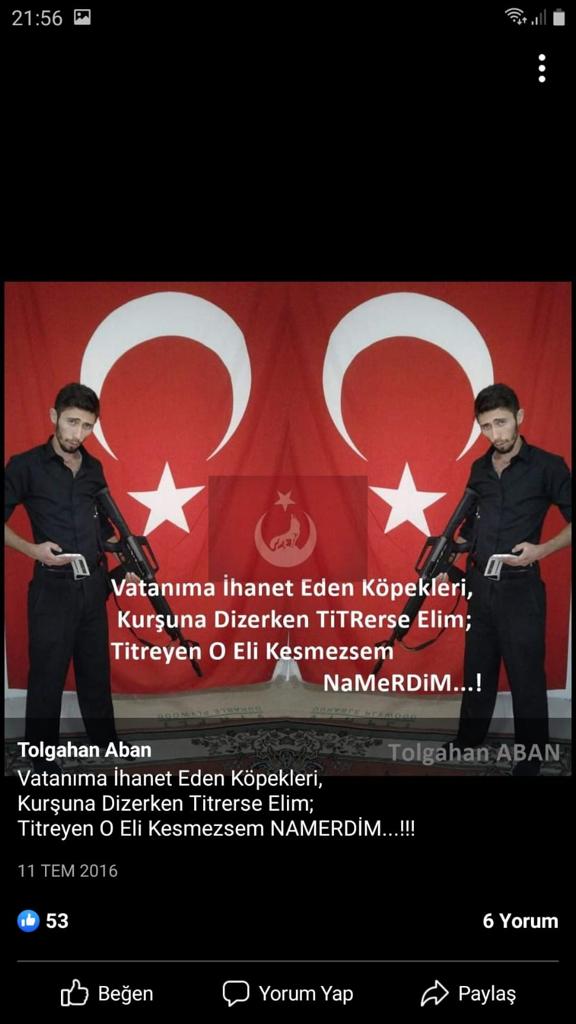 Tolgahan A. also said that these people gave him a gun and sent him to the church with a friend, but when they saw a child inside, they stepped back, according to the indictment, Halk TV’s Ismail Saymaz said in an article published on Thursday. 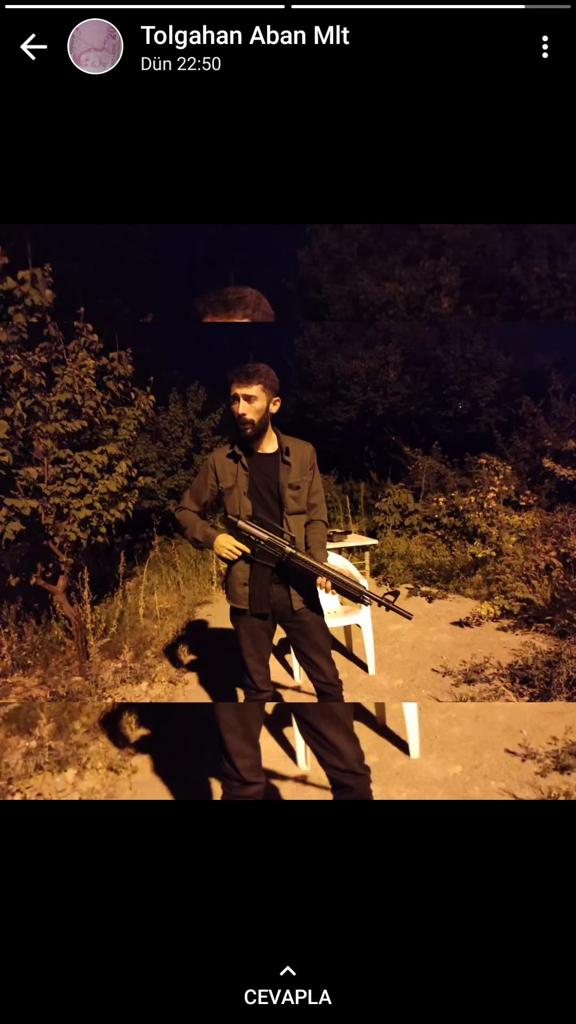 Although the group of five were caught red-handed, the trial over the case failed to progress until 2016, due to alleged connections to a deep-state conspiracy. On Sept.28, 2016, a Malatya court sentenced five perpetrators to life in prison.

“I am thankful that I did not shame my country or cause any embarrassment,” Emre Gunaydin who was believed to be the leader of the perpetrators, told behind the Court.

According to the indictment, Tolgahan A. told Serin that he also went to talk to Gunaydin’s father over the issue. Father Mustafa Gunaydin told him not to do it, Tolgahan A. said. “They used my son,” Gunaydin cried. 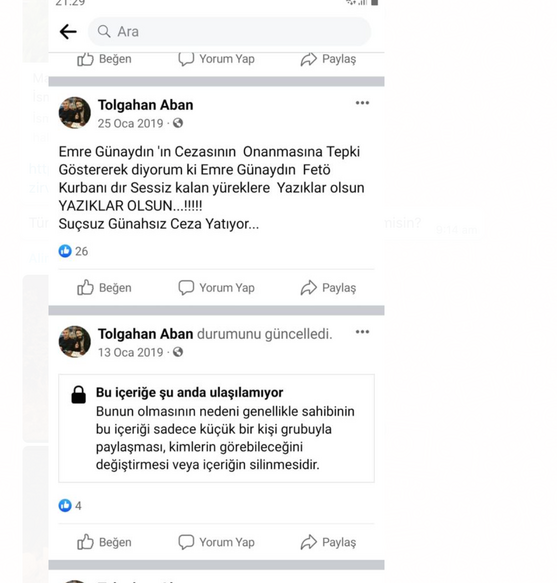 Turkey accuses Gulen Movement, led by Islamic cleric Fetullah Gulen for orchestrating the failed coup of July 2016 to overthrow the government. Gulen, living in self-imposed exile in the United States, denies the accusations. 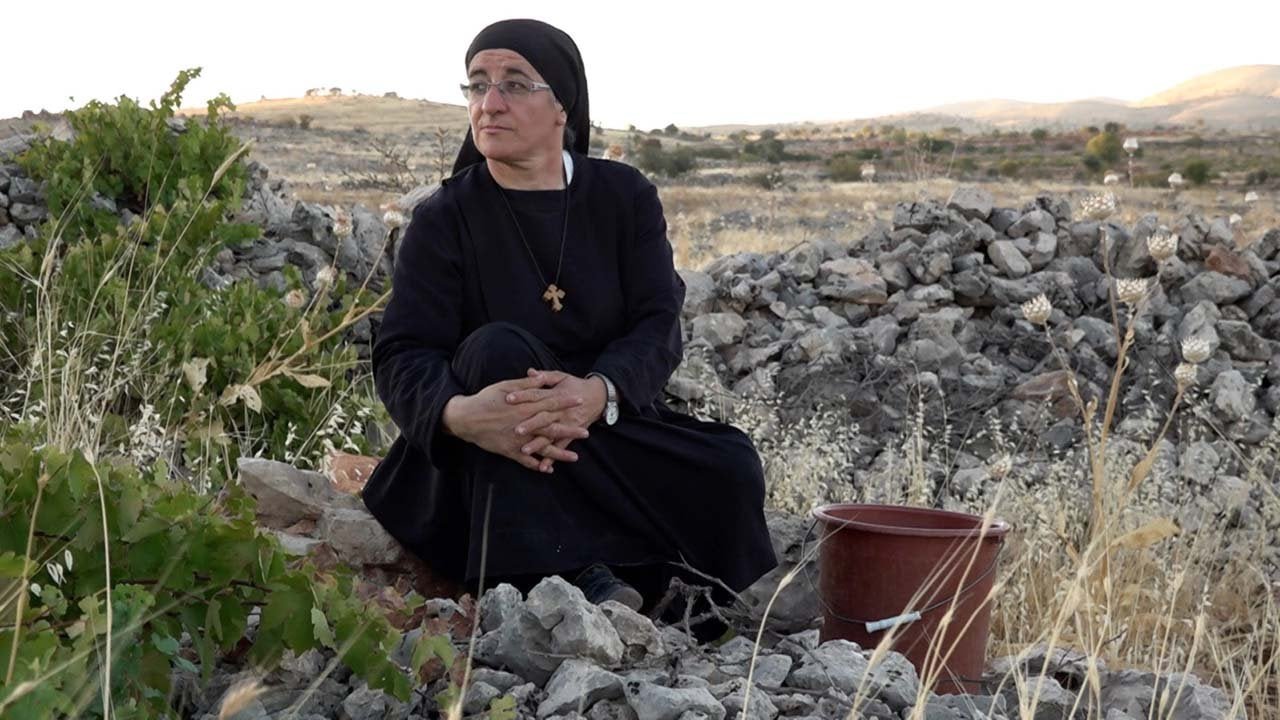 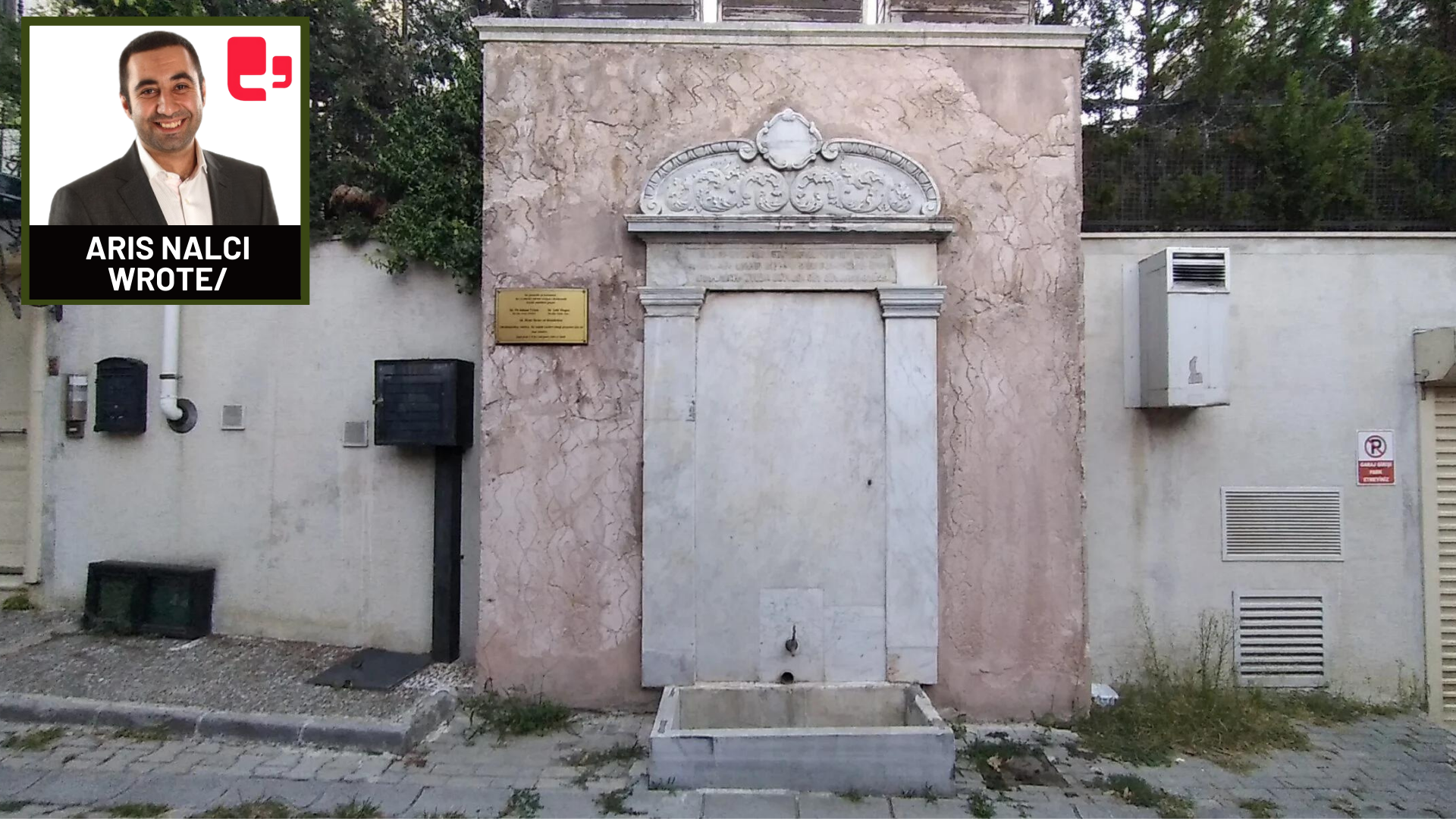 The only flowing Armenian fountain in Istanbul and Grandpa Krikor