Publish: 30 November 2022 12:44
A+ A-
The move came after Pentagon’s statement that “Turkey’s airstrikes in Syria directly threatened the safety of U.S. personnel”

All US civilian staff, including diplomats, have been evacuated from Northern Syria to Erbil, the capital of the Kurdistan Region of Iraq, as Turkey continues to attack the Kurdish-controlled zone for more than 10 days with artillery and F-16 fighter jets and drones, killing at least 11 civilians and numerous Kurdish militants and Syrian regime troops, Al Monitor reported on Tuesday.

The US Defense Ministry last week said that “recent airstrikes in Syria directly threatened the safety of U.S. personnel who are working in Syria with local partners.”

But the Pentagon statement failed to stop Turkey which also increased rhetoric for a ground invasion.

Turkish presidential spokesperson Ibrahim Kalin said on Tuesday that Turkey wouldn’t divulge a date for its ground assault. “It could be tomorrow, next week or anytime,” he said.

Turkey was spurning all mediation efforts and is on the warpath, Al Monitor said, citing “well-informed sources”

According to Al Monitor, in the past when Turkey threatened to attack, “coalition troops would make a show of force, flying large US flags on their vehicles as they drove through the imperiled towns.” But there have been no such displays this time.

Meanwhile, Al Jazeera and al-Araby al-Jadeed reported that Russia was seeking to convince Damascus and the SDF to withdraw its fighters from Tell Rifaat to prevent a Turkish ground offensive. Turkey has given Moscow “more time” to broker such an agreement, the Arab media outlets reported. 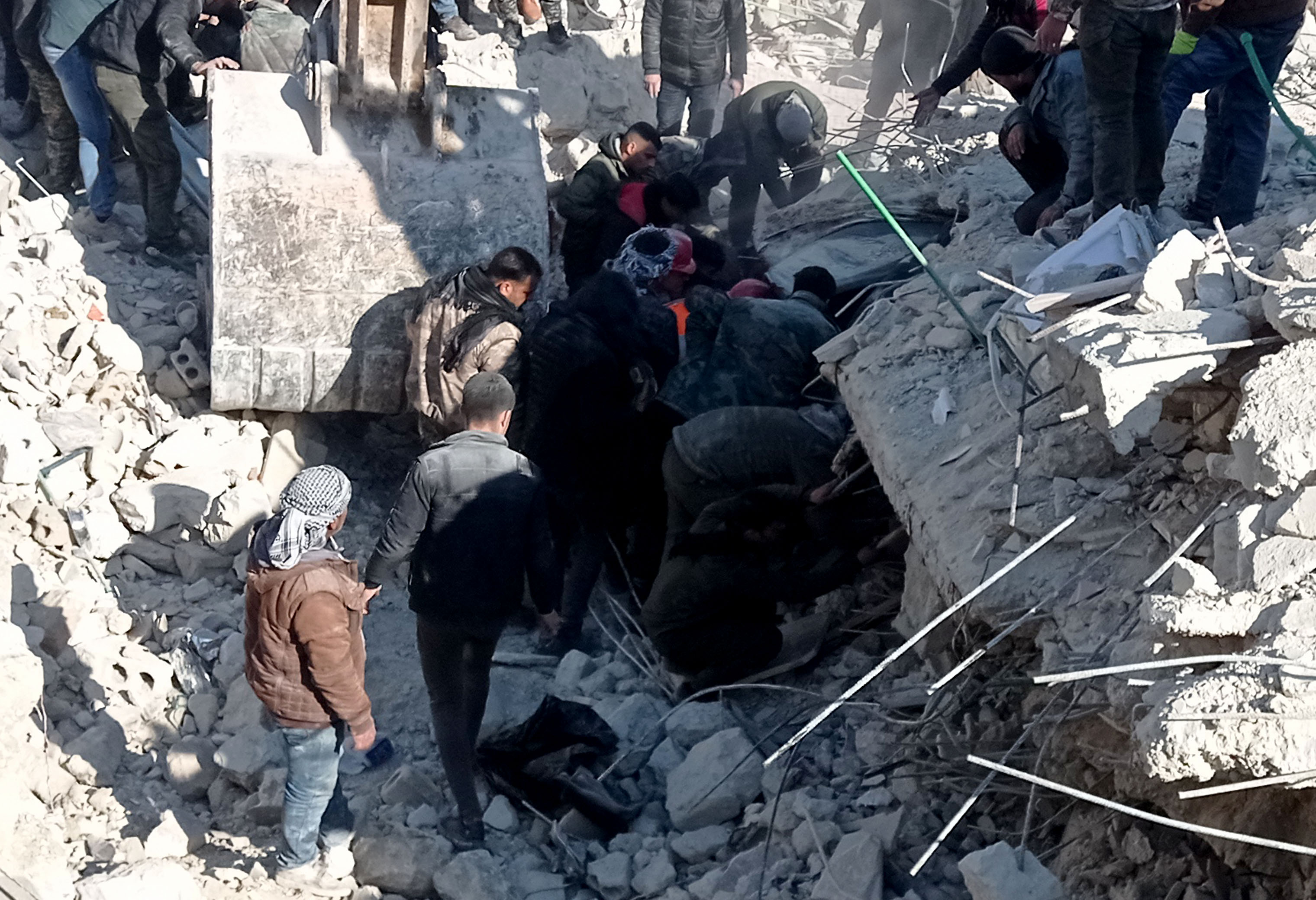 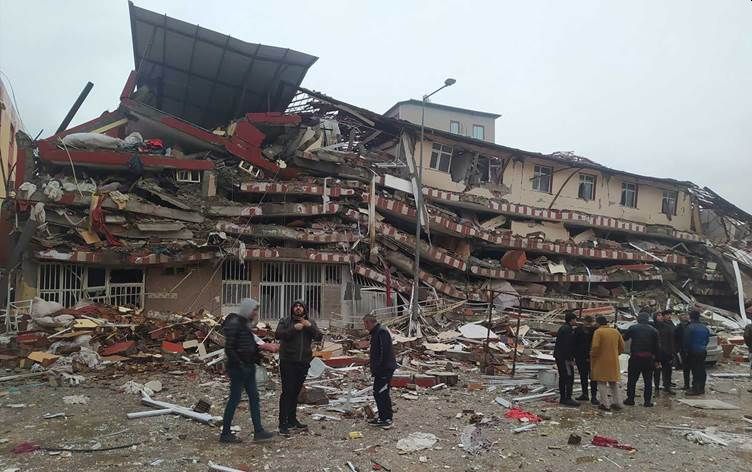 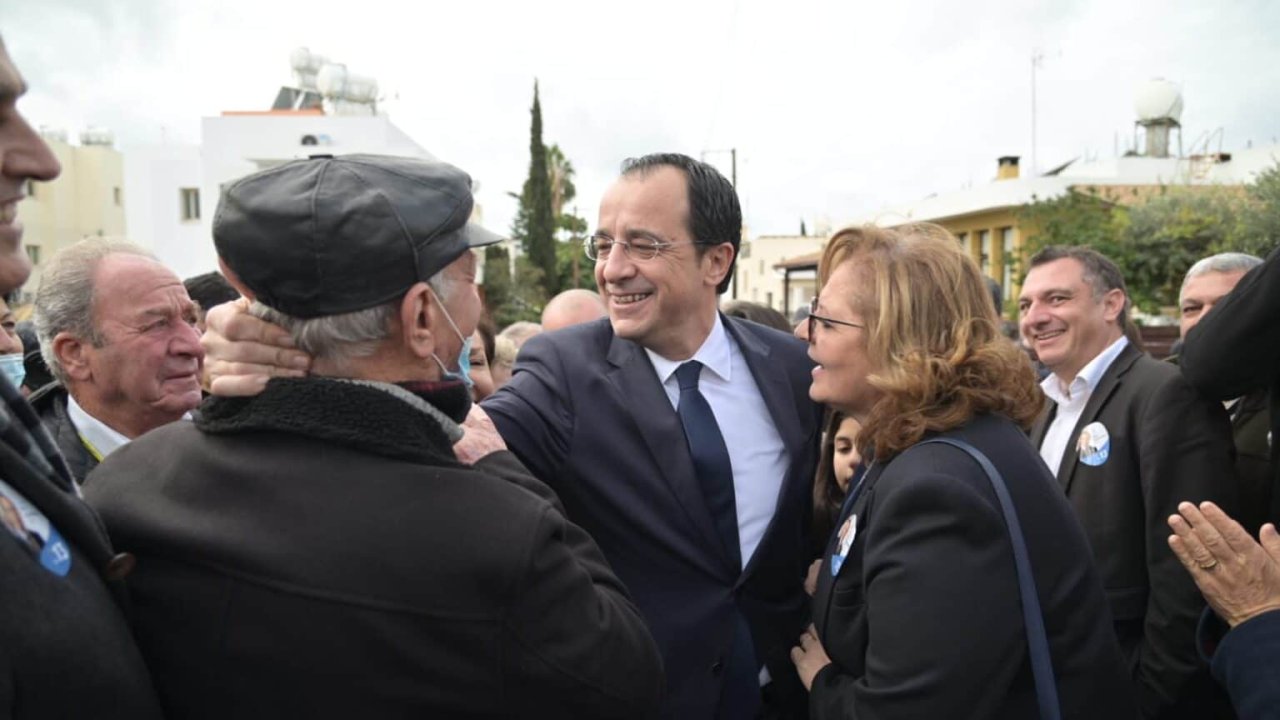 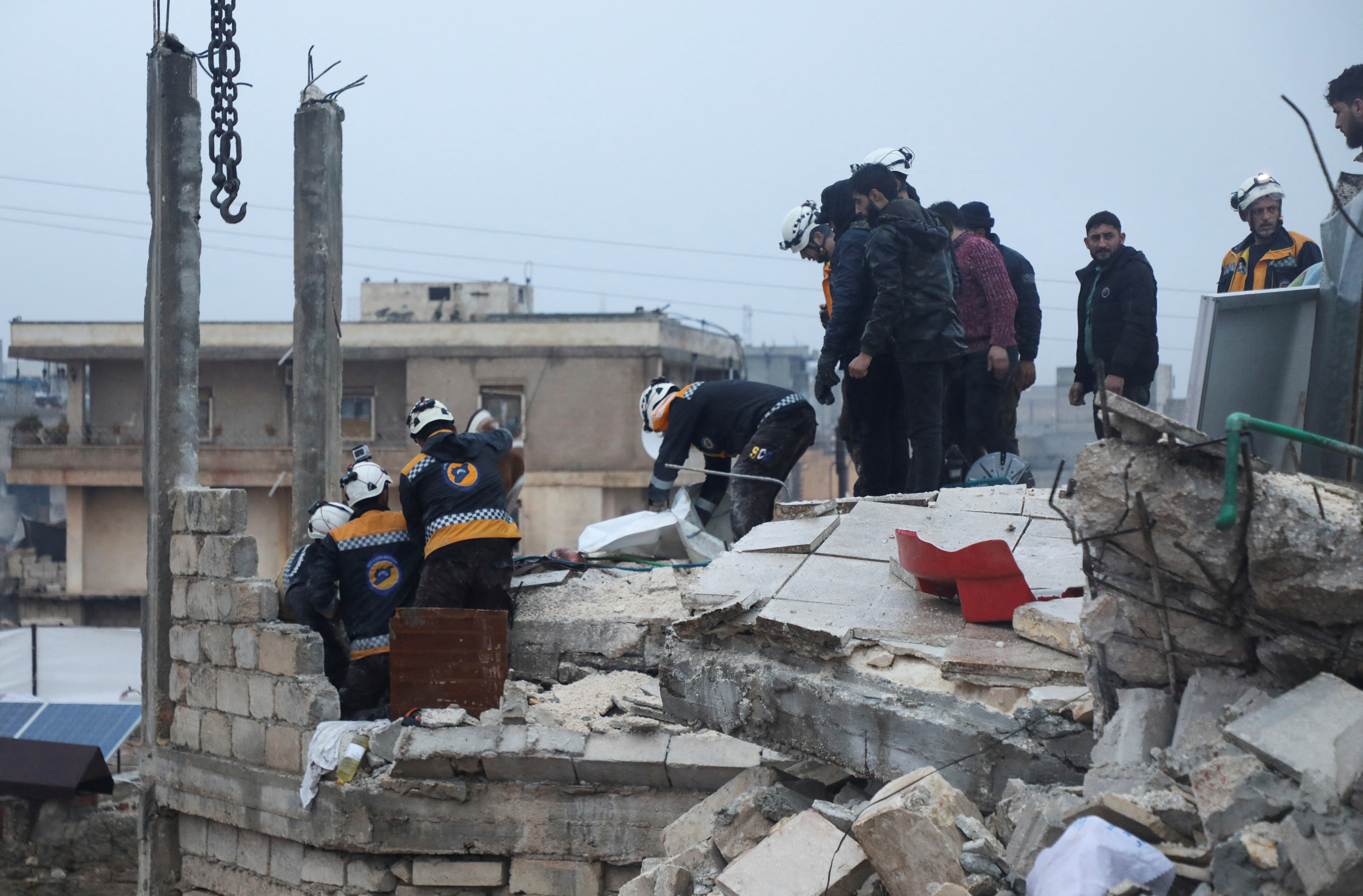 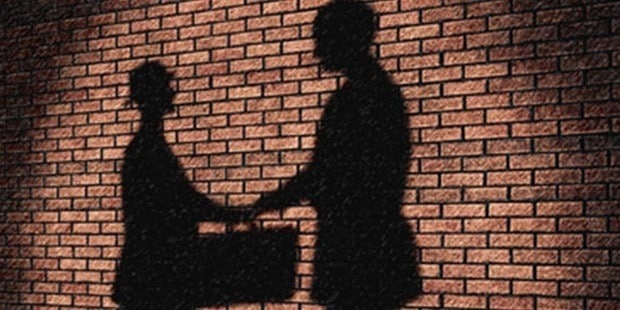 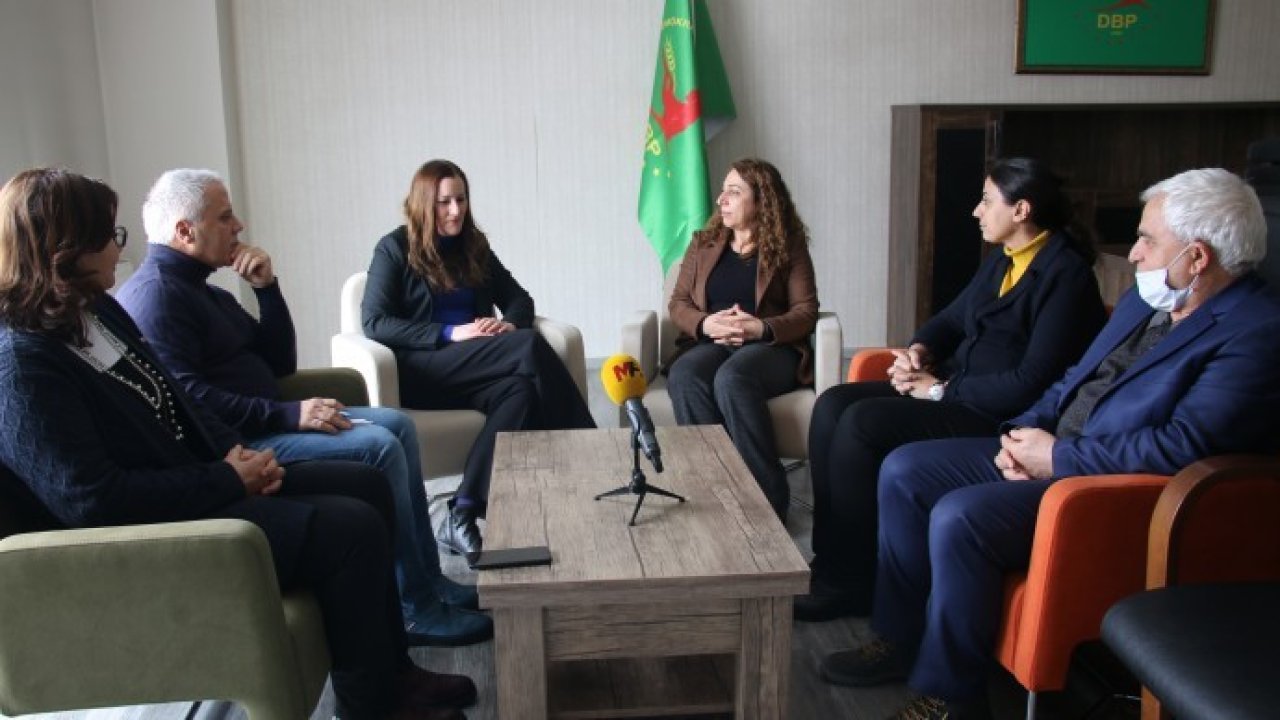 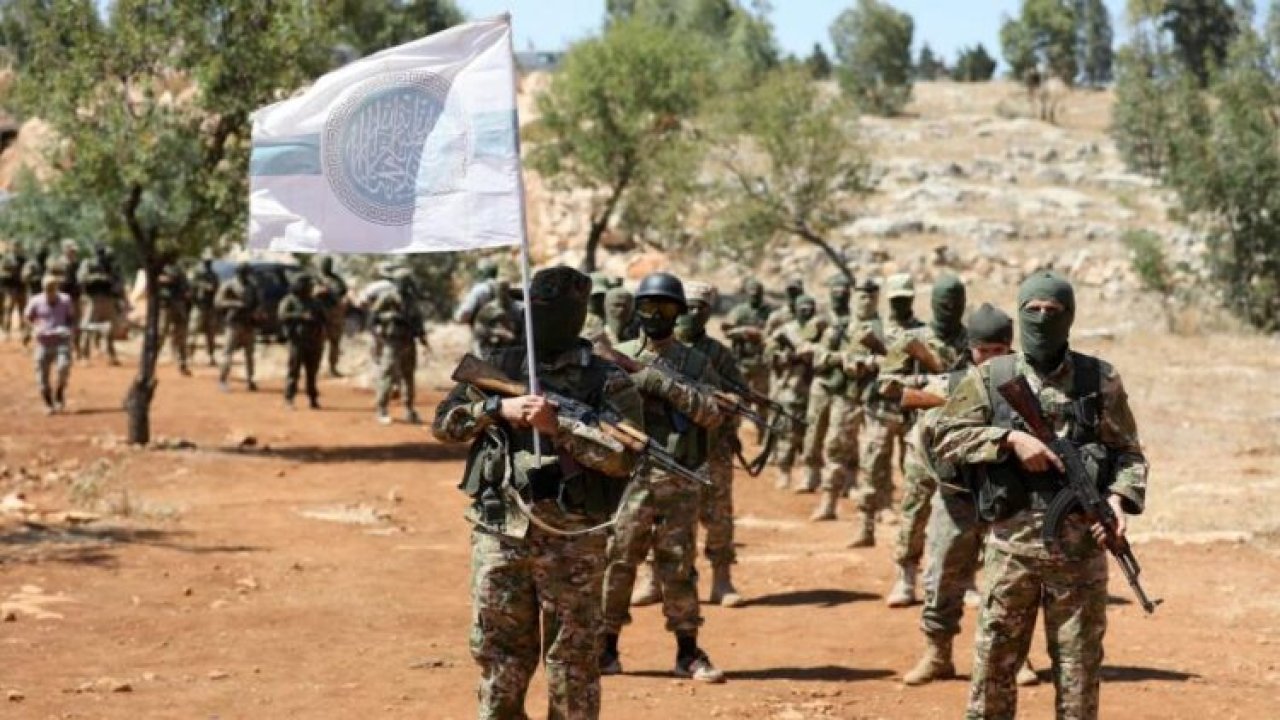