Publish: 24 November 2022 17:57
A+ A-
Special Interview with Costas Mavrides MEP, Chair of the Political Committee for the Mediterranean

Tensions in the Aegean Sea continue unabated. As a member of the European Parliament and Chair of the Committee on Mediterranean Political Affairs, what are your observations concerning the latest developments?

It is a fact that we are witnessing growing tensions in the Eastern Mediterranean and particularly in the Aegean the last years, due to Erdogan’s provocative statements and actions e.g threats of war such as “Don’t forget Izmir” and “Like we always say: we may come suddenly one night” and numerous violations of international rules regarding maritime and airspace, including the instrumentalization of migration flows and other illegal actions. Specifically, a huge increase of the violations of Greek airspace by Turkish planes and drones were recorded this year, including overflights on Greek islands in the Aegean. Such behavior does not only increase the level of tension but also the possibility of an accident that may lead to an escalation of the conflict to a point of no return.

However, the signing of the illegal memorandum of the understanding on the delimitation of maritime zones between Turkey and the Libya’s Tripoli GNA government is the culmination of Turkey’s strategy to enforce its own arbitrary claims and new status quo in the Mediterranean. EU has clearly stated that this agreement violates international law, the sovereign rights of EU Member States and third states and the relevant UNSC resolutions and cannot produce any legal consequences for third States. USNC has also declared it as legally void.

As mentioned, an additional element of tension in the Aegean Sea and the Eastern Mediterranean which is extremely alarming, is the weaponization of refugees and migrants by Turkey in a hybrid warfare against EU and notably, against Greece and Cyprus.

Erdogan, as new neo-Sultan, also continues his aggressive policy towards other EU Member states, Cyprus and other countries, Syria, N. Iraq, Armenia and Libya. Just few days ago, we have witnessed a new illegal military intervention by Turkey in Syria and Northern Iraq against the Kurds under some pretext of a recent deadly bomb attack in Istanbul that so far raises questions as to its master mind planner that many finger point the Turkish Secret Service MIT. In Cyprus, Turkey continues its illegal occupation of the north part of the Republic of Cyprus since 1974 and even escalates its actions trying to impose a new status quo in the island. Turkey also continues its provocations and illegal actions in Cyprus maritime zones.

It is evidently clear that the illegal activities by Turkey in the Mediterranean pose a serious threat to peace and security of the whole region.

Would this tension spill into open conflict?

After a domestic attack against the remaining ethnic minorities in Turkey, especially the Kurds and any dissidents, the Erdogan regime is driven by the spirit of outward conquest, which is now dominant in modern Turkish political scene and its regional interventions. Rooted in the Ottoman “law of the sword” – or the idea that the conqueror can rule a conquered country or territory according to his desires – Turkey has returned to its Ottoman ambitions and we have already observed Turkey’s policy of expansion. Therefore, Erdogan does not have reservations to violate international law and other countries' sovereign rights at any time that he believes that this serves his neo-ottoman aggressive policy or/and his personal ambitions, given the upcoming elections in Turkey. With such a political mind set prevailing in Ankara, the possibility of an open conflict and a full-blown war cannot be precluded.

Should we question the NATO’s unity since its two members have serious security problems with each other?

Turkey’s behavior and actions are not aligning with the common democratic values of the alliance, and this should be of high concern for NATO for two main reasons. First, Turkey is openly a) threatening a NATO member, Greece and b) in close relation with Putin (e.g. purchase of Moscow's S-400 defense system, not alignment with the sanctions against Russia, impeding Finland and Sweden’s accession to NATO etc). If Turkey continues its actions unhindered and without any consequences, it is inevitable that this will affect NATO negatively and prove Macron's statement right: NATO is brain dead due to Turkish actions.

According to you, what is most needed to have sustainable peace in the Aegean dispute? Is it possible?

Given that it is not a dispute but a violation and illegal actions, the answer is very simple: it' s about the respect of the international law, including the Law of the Sea (UNCLOS) and the sovereign rights and the sovereignty of other countries. So yes, this is possible provided that the above conditions are met. Greece and Cyprus have already expressed their willingness to sit on the same table with Turkey on the base of what I have described above but Turkey is still refusing while continues its illegal actions and threat of territorial sovereignty. What is also important, it is the EU and the international community to safeguard the respect of the international law.

It is essential to clarify here that this is not a tension between two countries but Turkey’s aggressive actions are going against the EU as a whole and this has been made very clear by the EU.

It seems there is an agreement between Lebanon and Israel on their maritime border, which would mean that both countries may start exploration for gas and oil in the Mediterranean. How would this effect the whole Mediterranean region?

This very positive step shows that differences, even in the most difficult cases, can be overcome through the respect of the international law. As the Chair of the political committee for the Mediterranean, I have been advocating for the establishment of a cooperation between countries in the Mediterranean based on our common values and interests. Today, the common and vital interest in the Mediterranean is the energy sector. Following the Russia’s invasion of Ukraine and the impact of the war on the energy market, new forms of cooperation are needed. Eastern Mediterranean countries can play a fundamental role in alleviating the energy crunch in the EU, particularly as the EU is now looking for alternatives to replace all Russian gas supplies. In turn, this could obviously bolster energy revenues in energy-producing countries. It is therefore potentially a win-win challenge, which will help us achieve our goal of fostering integration and social and economic development in the region. Therefore, I believe it is urgent to enhance our regional cooperation on energy in accordance with international law and in respect of countries’ sovereign rights. 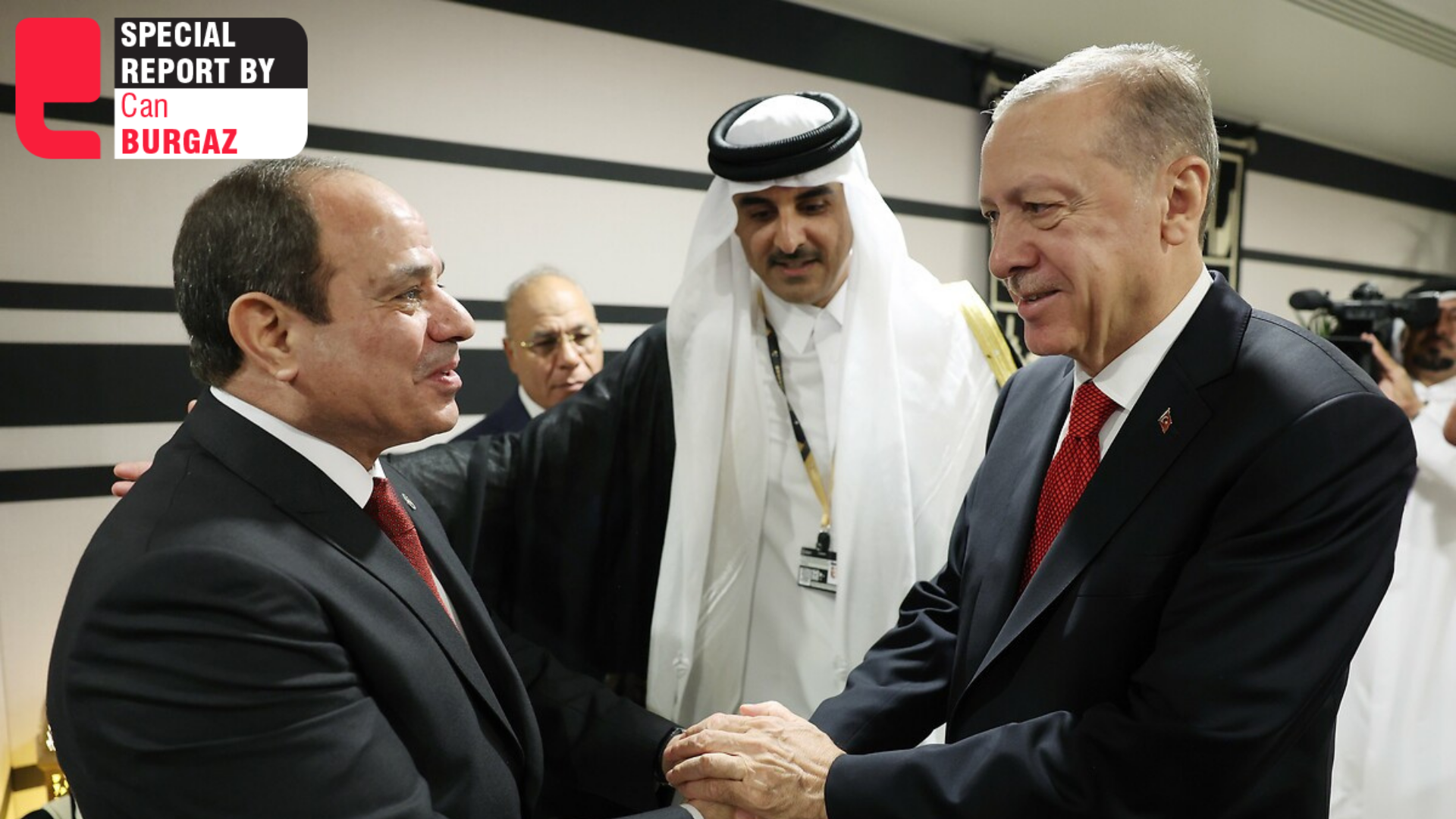 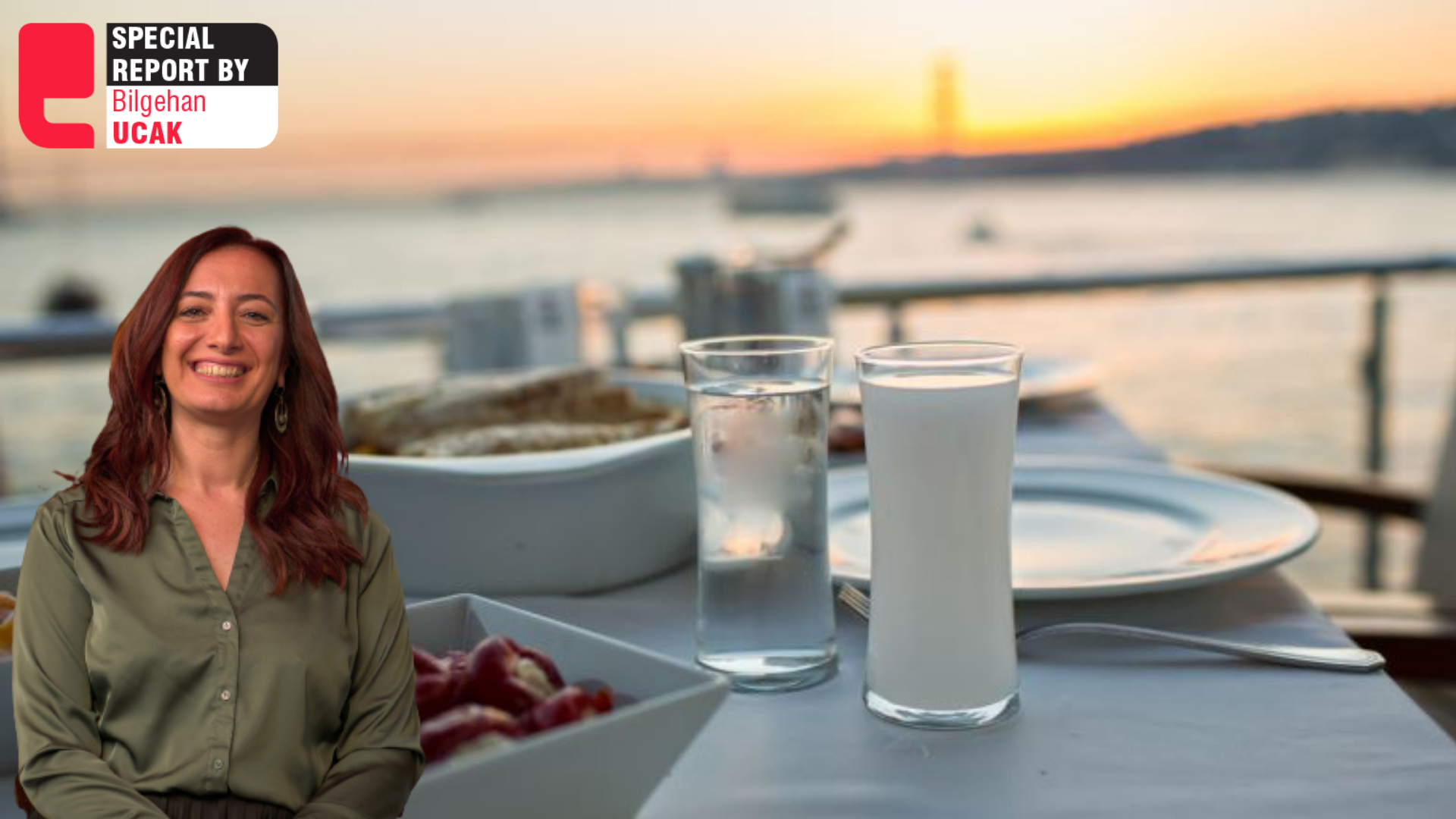 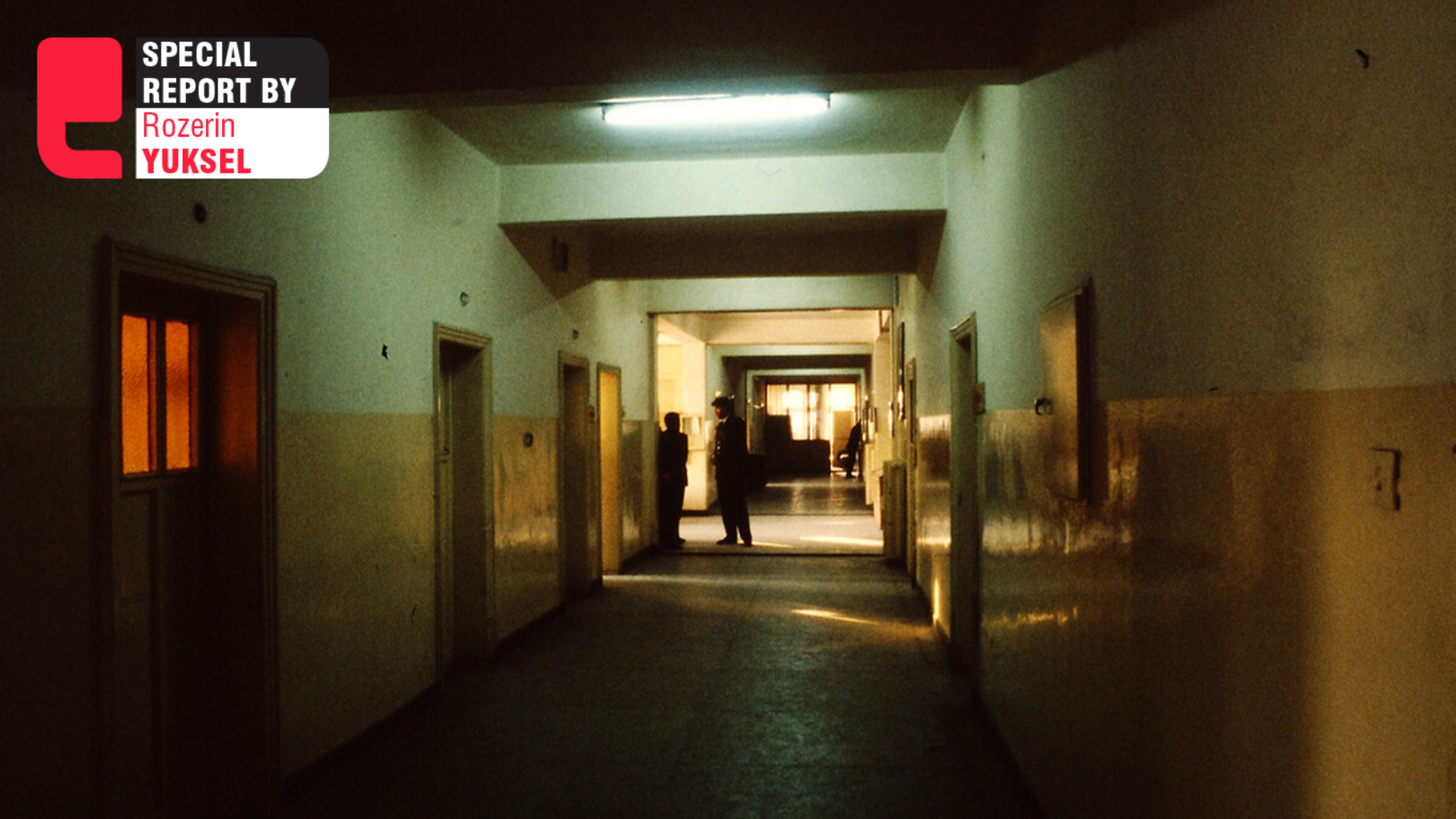 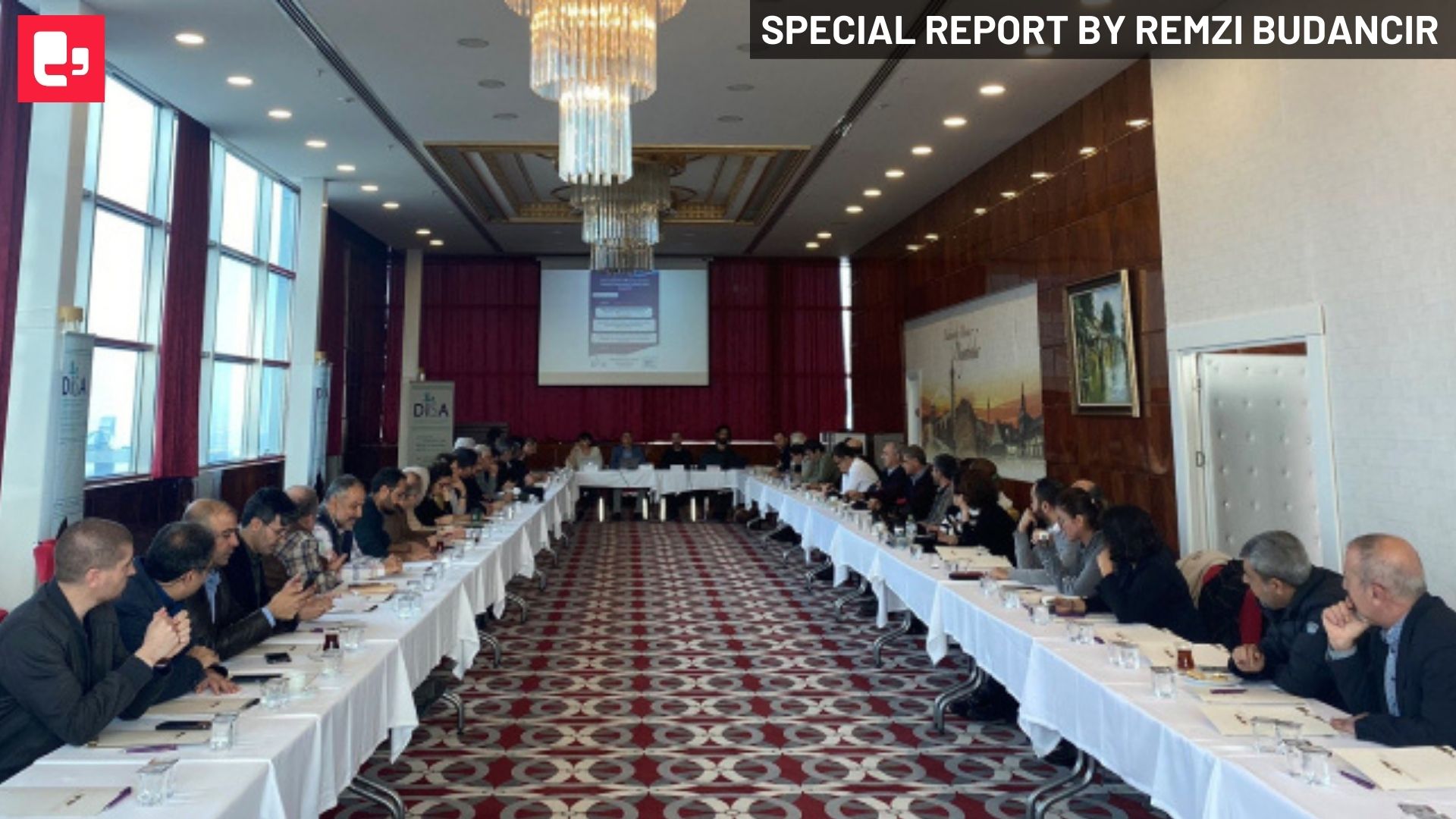 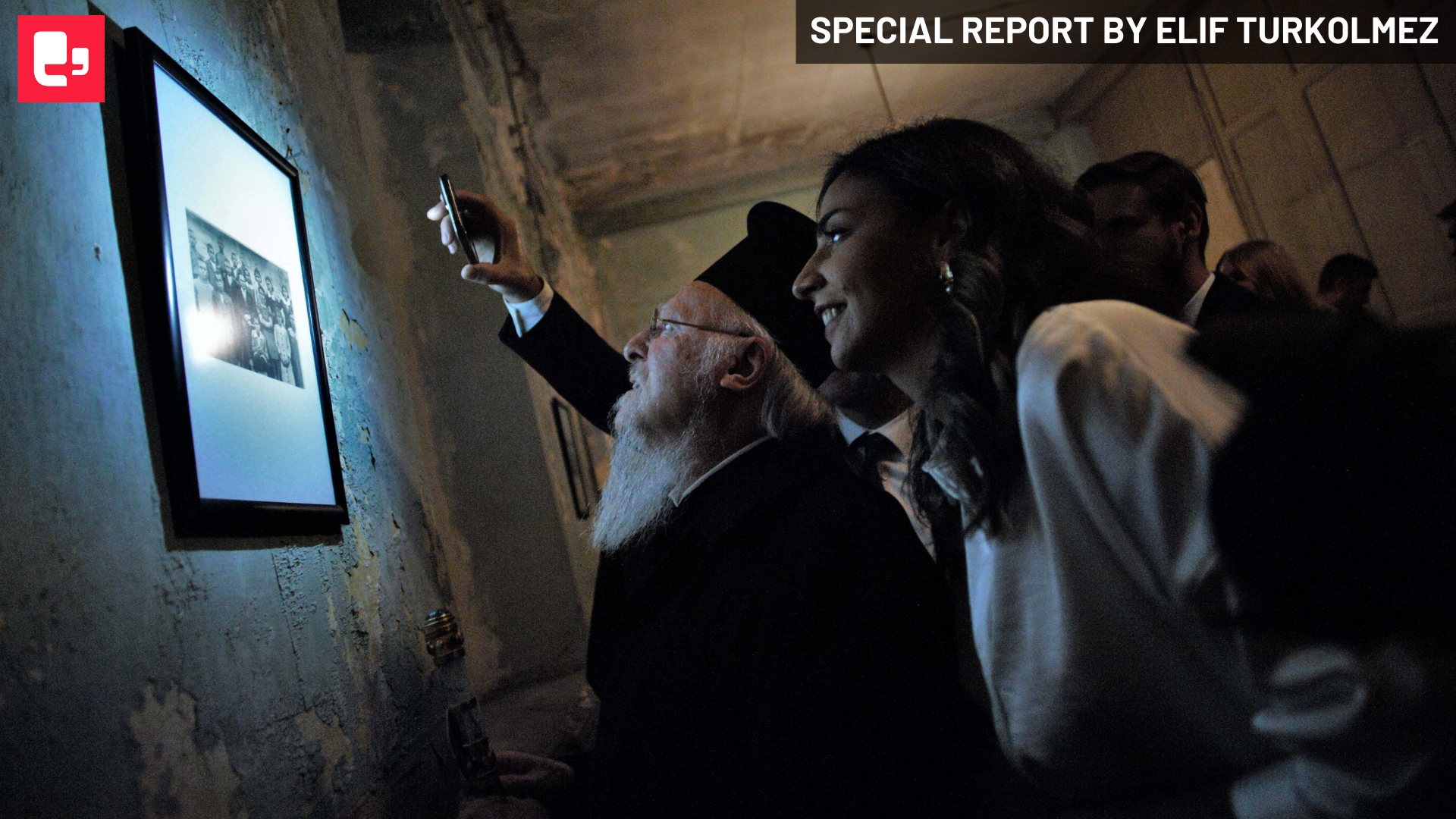 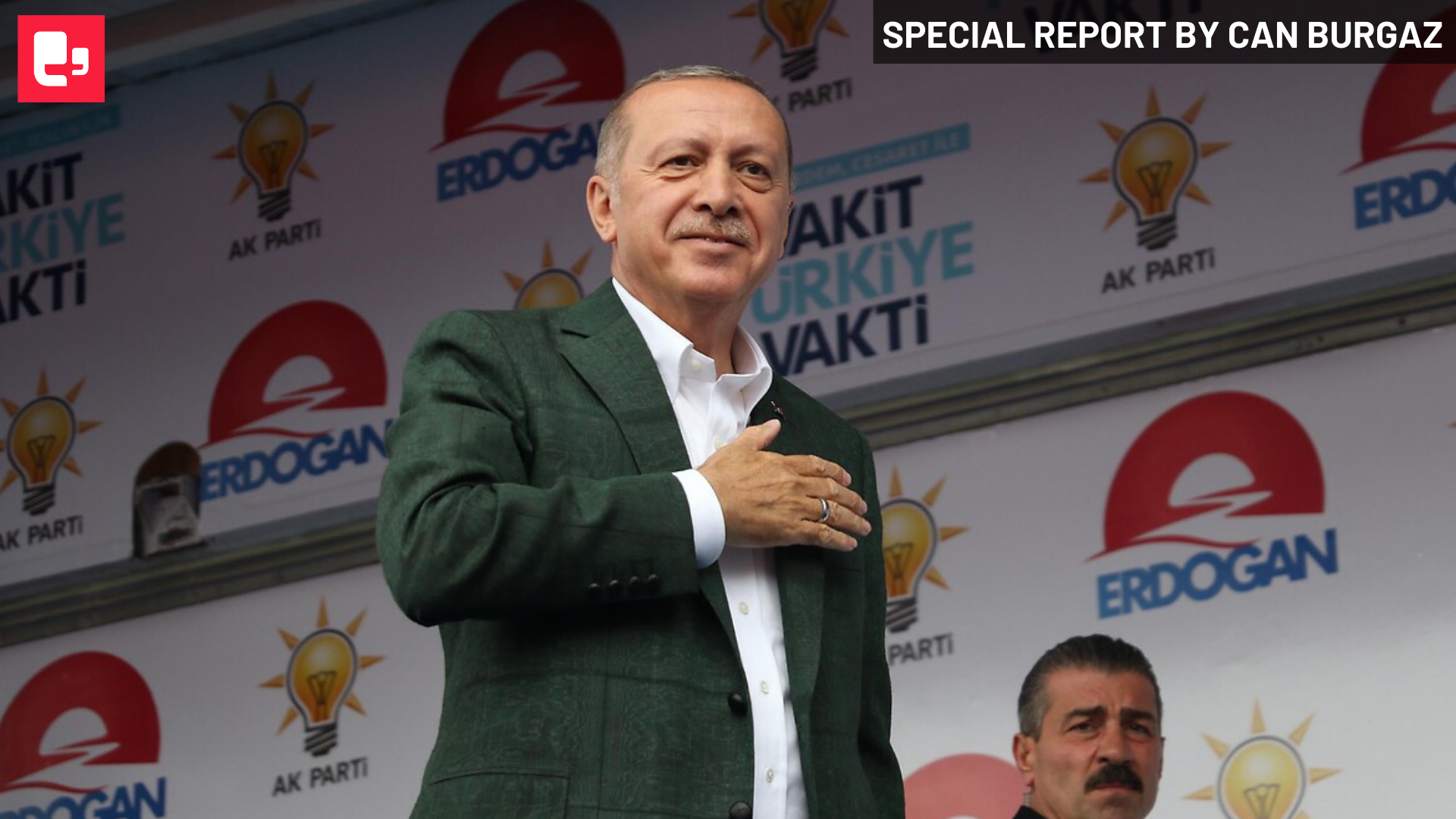 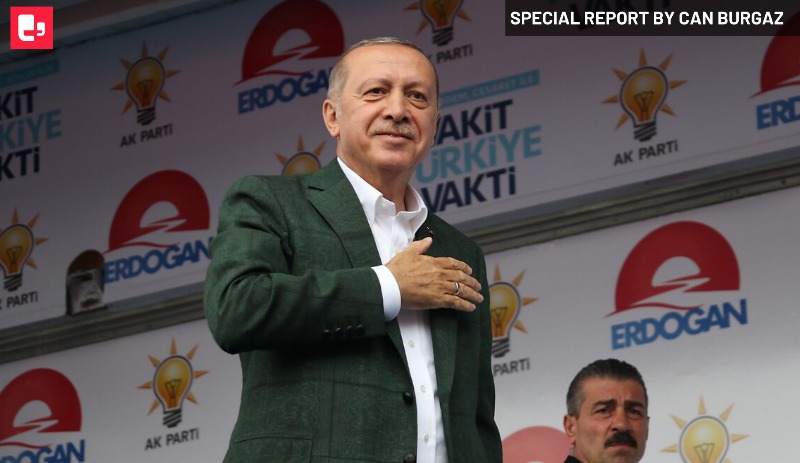