Publish: 30 November 2022 15:12
A+ A-
Former HDP leader Selahattin Demirtas applied to meet with PKK leader Abdullah Ocalan “to put an end to the isolation imposed on him”

Former HDP (Peoples’ Democratic Party) Co-Chair Selahattin Demirtas, who is currently serving a prison sentence in Edirne Penitentiary, announced that he applied for an online meeting with PKK (Kurdistan Workers Party) leader Abdullah Ocalan, who is imprisoned in Imrali island via SEGBİS (audio visual communication system) after Ocalan’s lawyers announced that their client did not meet with CPT (European Committee for the Prevention of Torture) delegation in October.

The application by Demirtas to the Ministry of Justice reads as follows:

"As it is known, Abdullah Ocalan has been held in solitary confinement and isolation conditions in Imralı High Security Prison, which is affiliated to your Ministry, for nearly twenty-three years. He has been unlawfully deprived of his right of meeting with his family and lawyers for more than twenty months. However, in the past years, the hopes for social peace and democratic solution in Turkey grew each time when he was able to make contact with the outside world, and the people could breathe a sigh of relief.

"Currently, as the country fell into a deep poverty, economic crisis and social depression, the government's conflict and tension policy causes great loss and suffering. The greatest expectation of the people is that these erroneous policies be abandoned as soon as possible”

"In addition to many faulty policies, the isolation imposed on Abdullah Ocalan in Imrali Prison feeds this chaotic environment and escalates the tension.

"I believe that it would be better for all of Turkey if your ministry ended this illegal practice. In order to put an end to the policies implemented in Imralı Prison permanently, I request, as a lawyer and politician to meet Abdullah Ocalan from Edirne F Type Prison, where I am, by means of SEGBİS, and then to ensure that he can meet regularly with his family and lawyers.

"I hope and wish that this application, which I made with the responsibility of a politician who believes in law, justice, social peace and that problems should be resolved through dialogue, will be received positively." 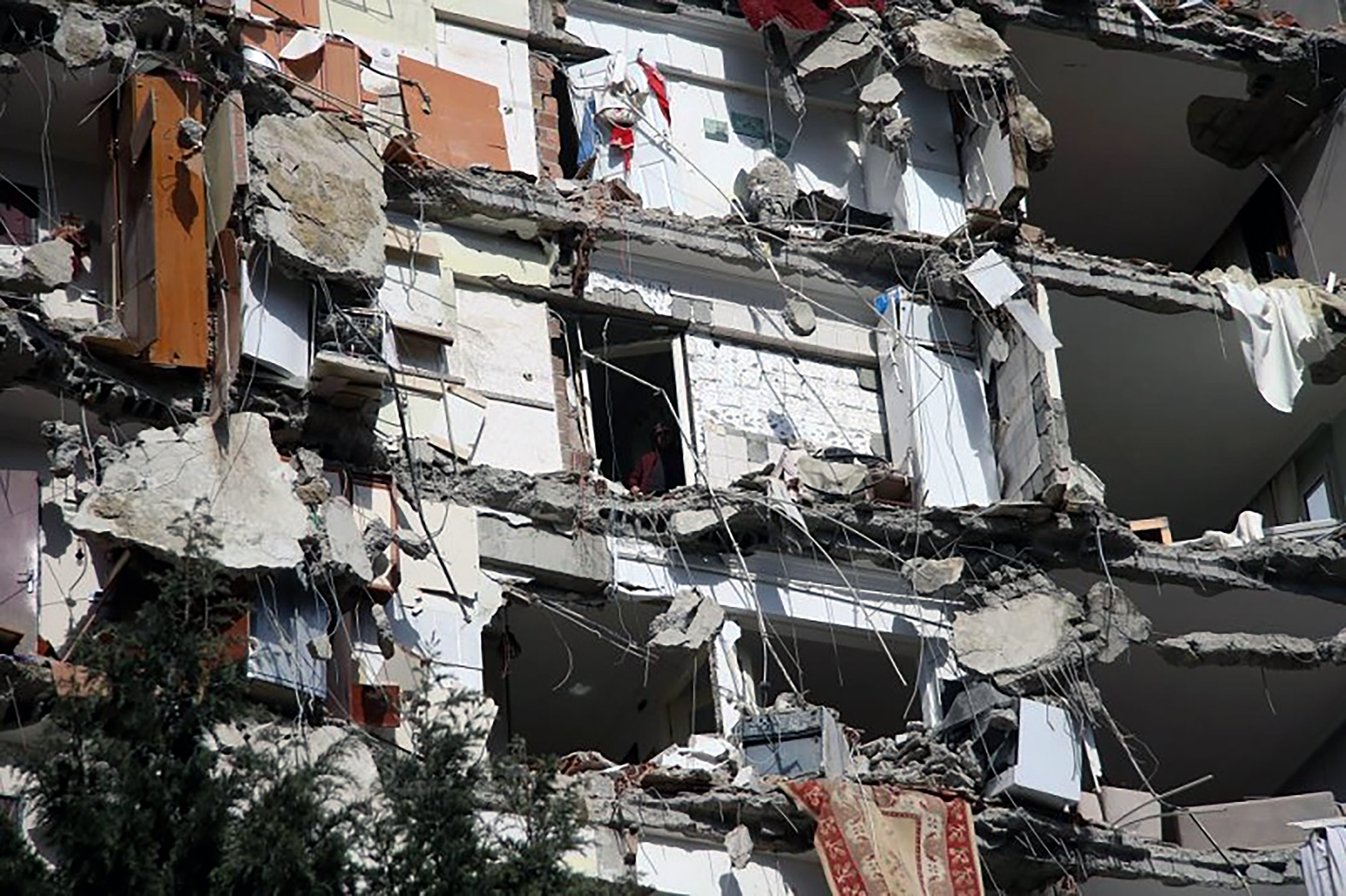 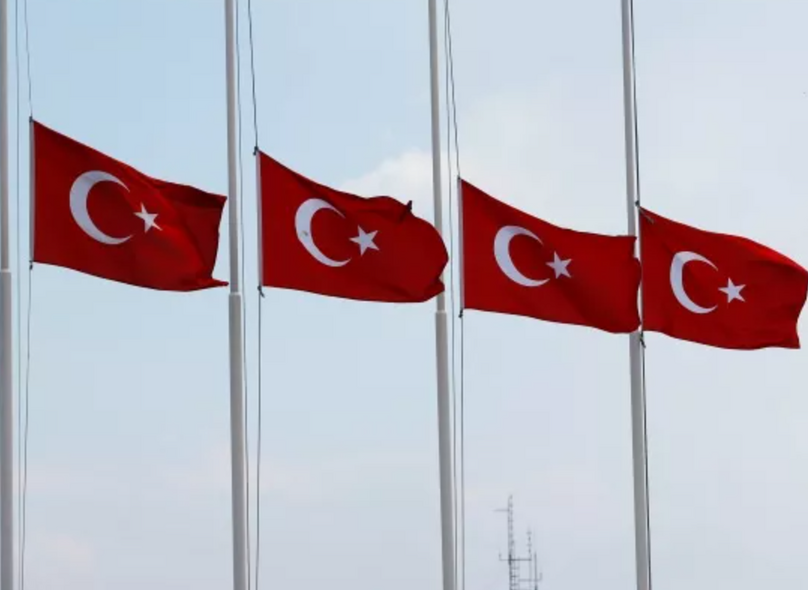 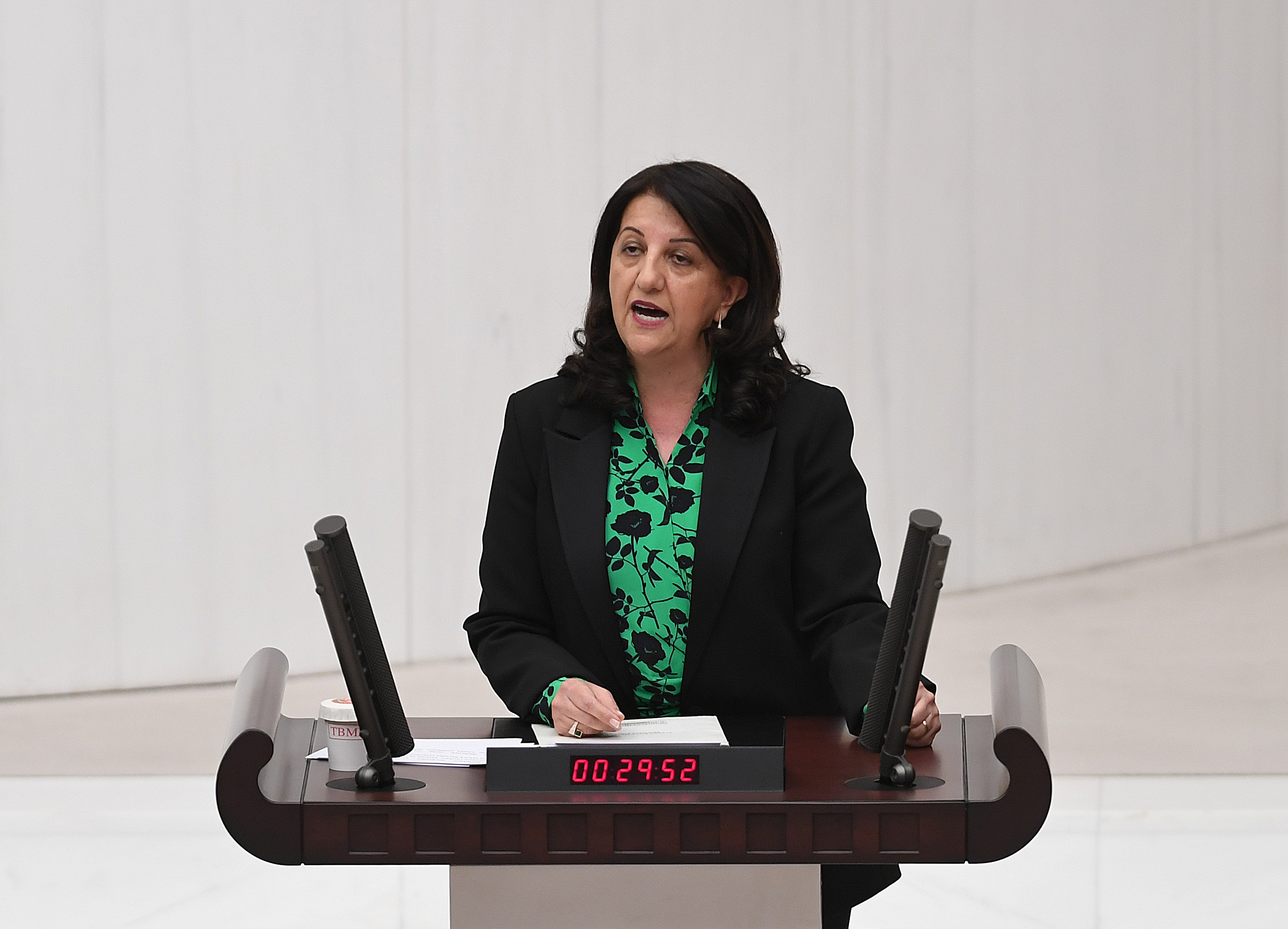 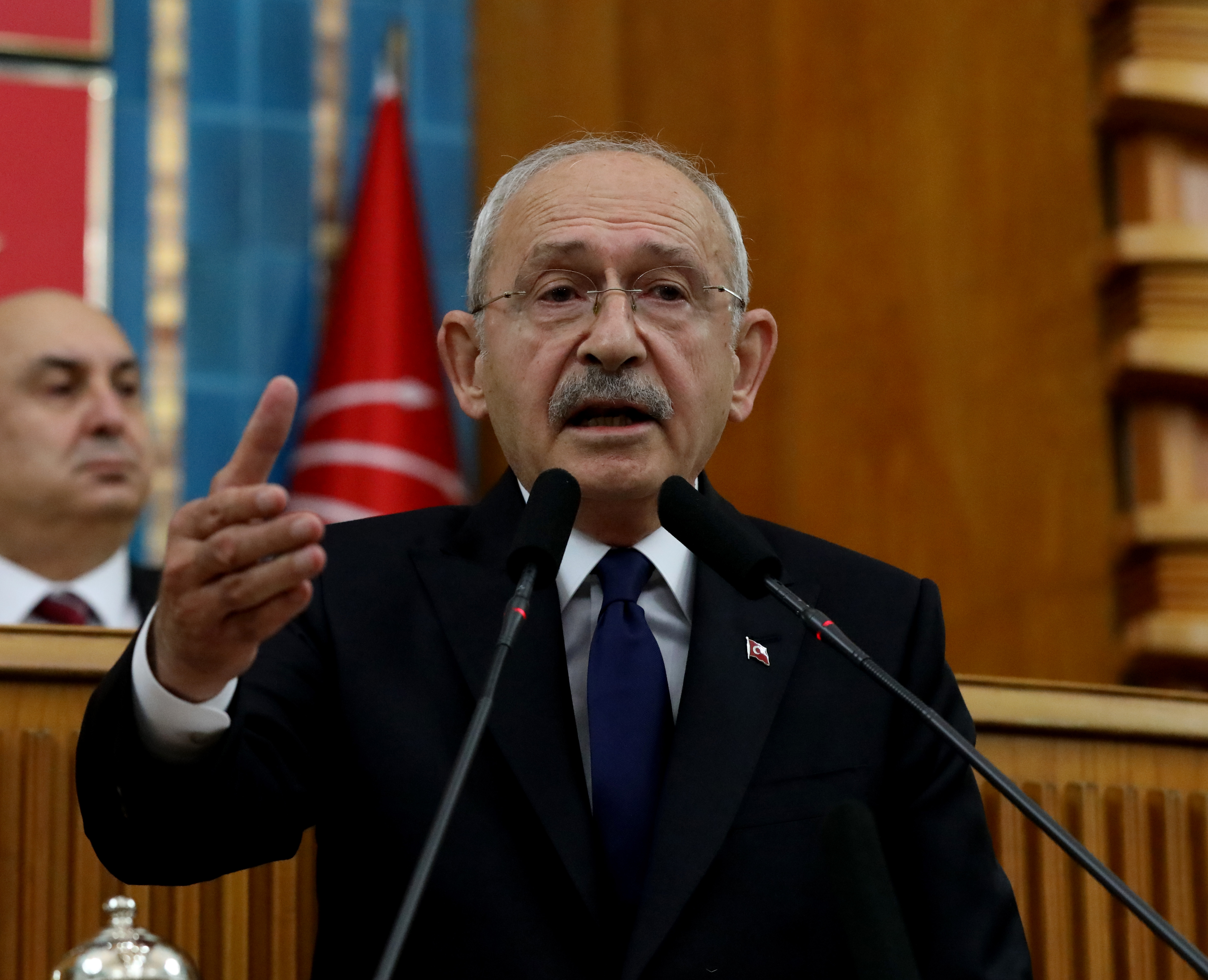 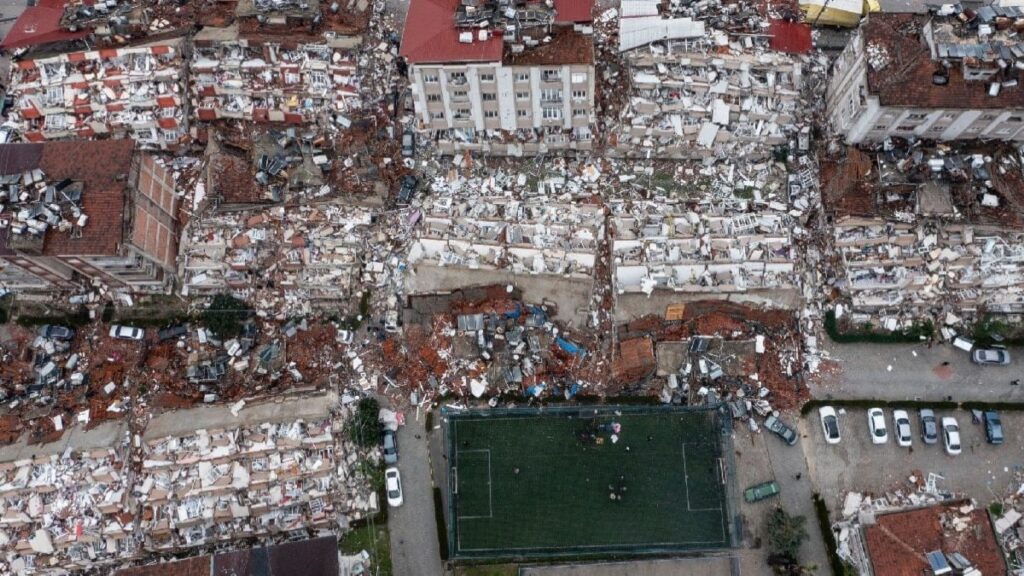 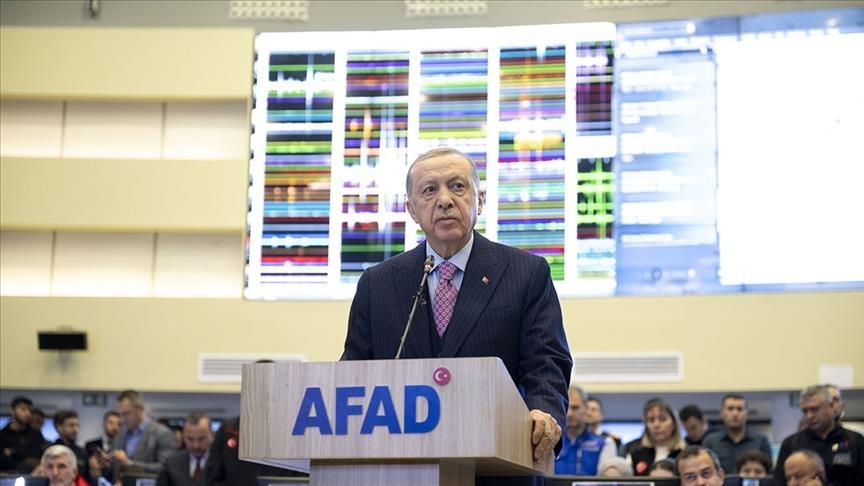 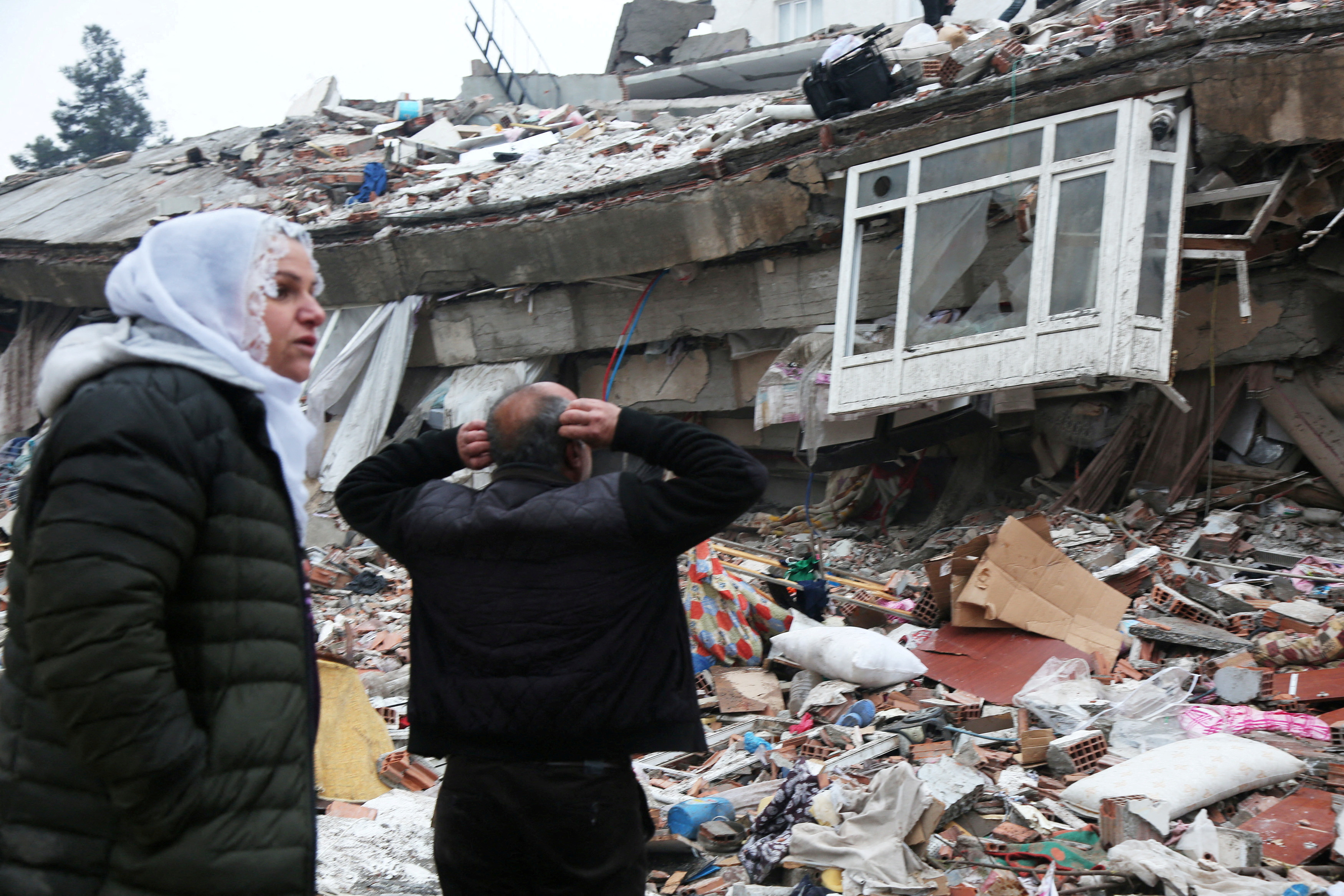