Men kill at least 296 women in Turkey this year - report

At least 296 women have been killed by men in Turkey within the past 326 days of this year, with another 169 dying under suspicious conditions, according to Bianet news website’s Male Violence Monitoring Report.

The report marking Nov. 25, International Day for the Elimination of Violence Against Women also showed that men also wounded 715 women between Jan.1 and Nov.23 of this year.

Femicide which remains a serious problem in Turkey has further increased after the country withdrew from an international treaty to combat violence against women, according to rights groups.

Turkish President Recep Tayyip Erdogan last year pulled Turkey out of the Council of Europe Convention on Preventing and Combating Violence against Women and Domestic Violence, better known as the Istanbul Convention, after pro-government conservative and Islamist groups argued that it undermined Turkish family values and promoted homosexuality.

According to Bianet’s 2021 annual report, the year that the country withdrew from the Istanbul Convention, men killed at least 339 women, marking the highest number of female deaths by men violence in news website’s annual monitoring reports, accounted for since 2010.

In July, the United Nations urged Turkey to reverse the decision of ditching the accord, saying that the implementation of domestic legislation protecting women from abuse “had been weakened” after the withdrawal. Turkish Family and Social Services Minister Derya Yanik in September said there is no possibility of reversal. 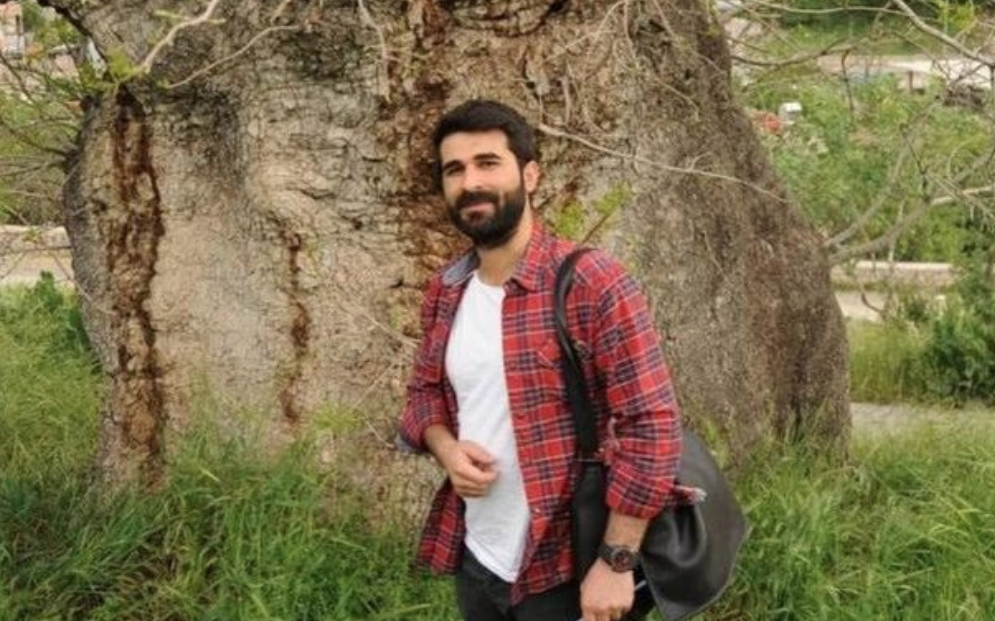 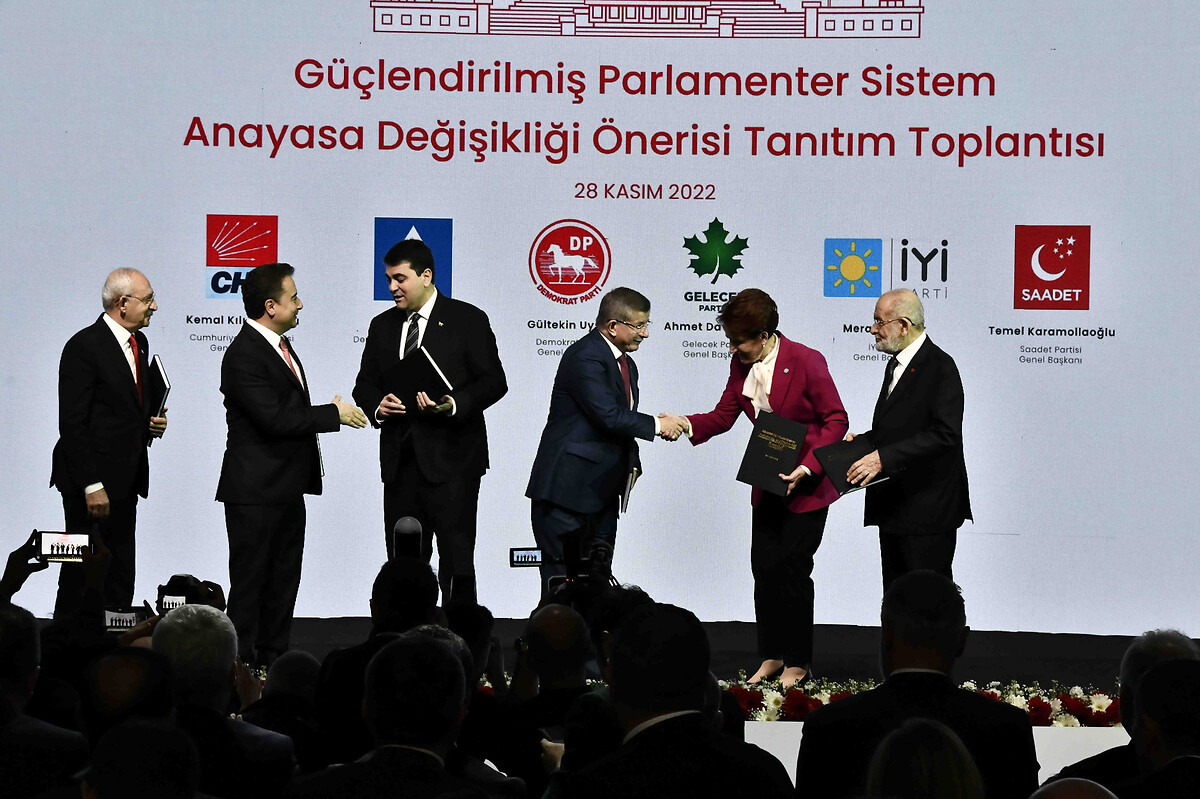 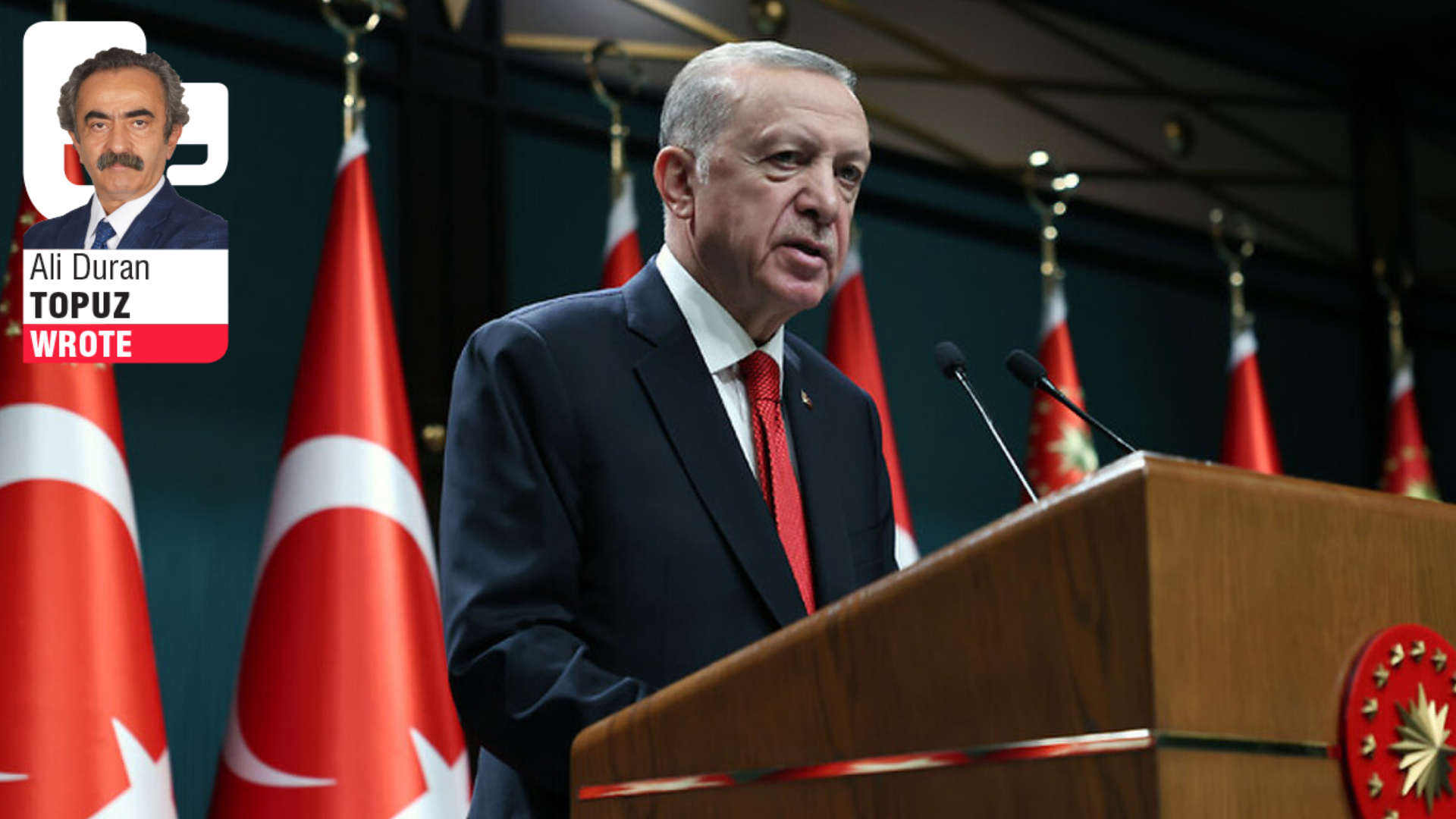