Publish: 09 August 2022 02:55
A+ A-
A groups of Amazon workers who were dismissed because of their demands to improve working and living conditions have launched a sit in in front of Amazon's warehouse.

After the Turkish branch of the US-based multinational e-commerce giant Amazon started to dismiss workers in response to a collective call for wage increases and an end to arbitrary management and mobbing in the workplace, a group of dismissed workers launched a protest sit-in.

The workers earlier delivered their demands by a letter signed by some 600 workers employed in Amazon's warehouse in Turkey's western province of Kocaeli.

The demands included, alongside wage increase and guidelines to be implemented in the workplace, health and security measures, worker transport services and meal services.

While the demands were left unanswered for a while, the employer then reportedly began to force some of the workers to work in a distant warehouse.

When the workers refused to consent, the employer went on with dismissals.

The dismissed workers launched a sit-in with the support of the Union of Warehouse and Port Workers and Seamen (DGD-SEN) in front of the warehouse in Kocaeli.

A delegation of the Peoples' Democratic Party (HDP), including two MPs, paid a solidarity visit to the workers on Monday.

Noting that the problems faced by Amazon workers were common in many workplaces in Turkey, Istanbul deputy Zuleyha Gulum said:

"We have always been exploited, but it's now slavery that is imposed upon us. The employers are now trying to lower the price of labor more than ever. And we're actually living in a country where the government calls on the foreign capitalists and say, 'Labor is cheap here, come and exploit these workers as much as you wish." 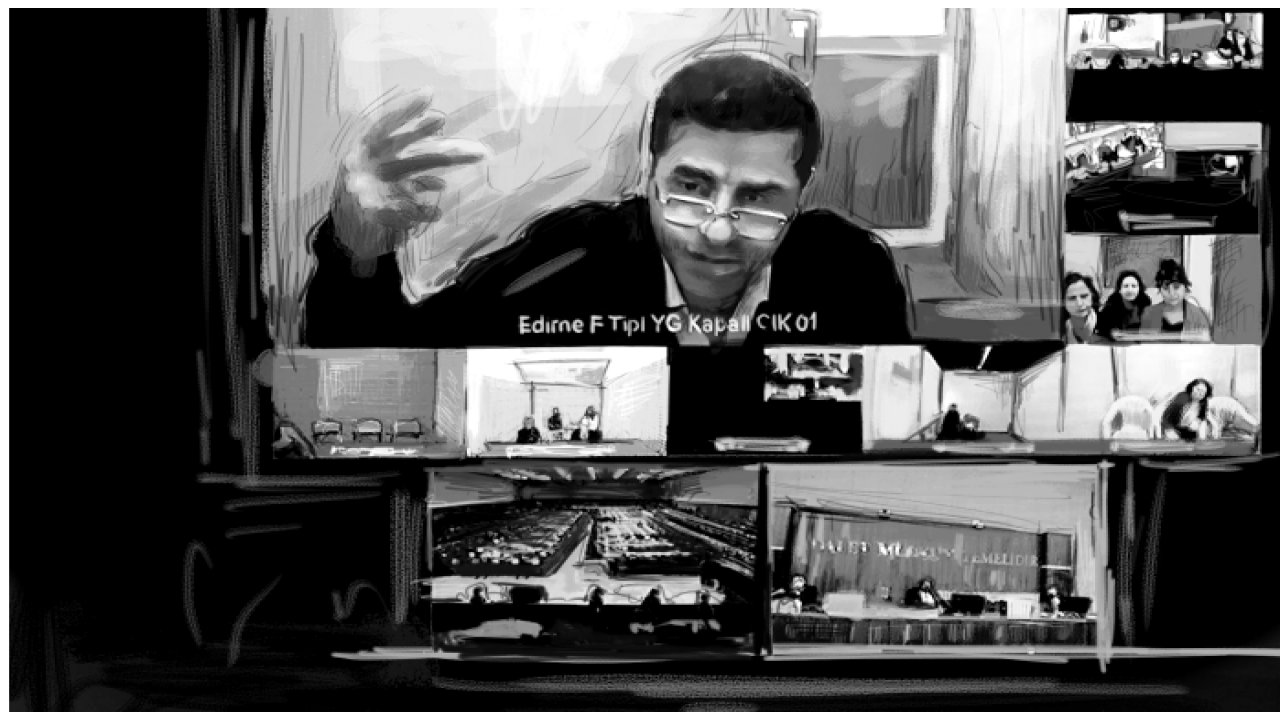 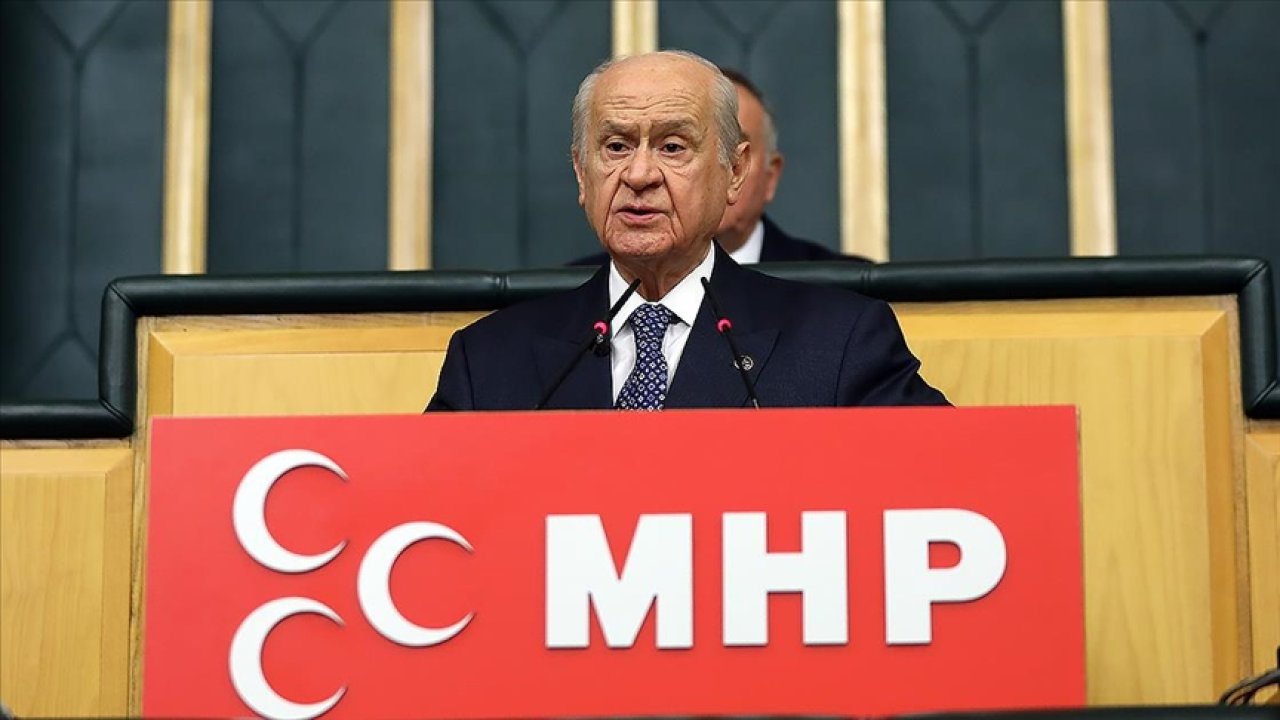 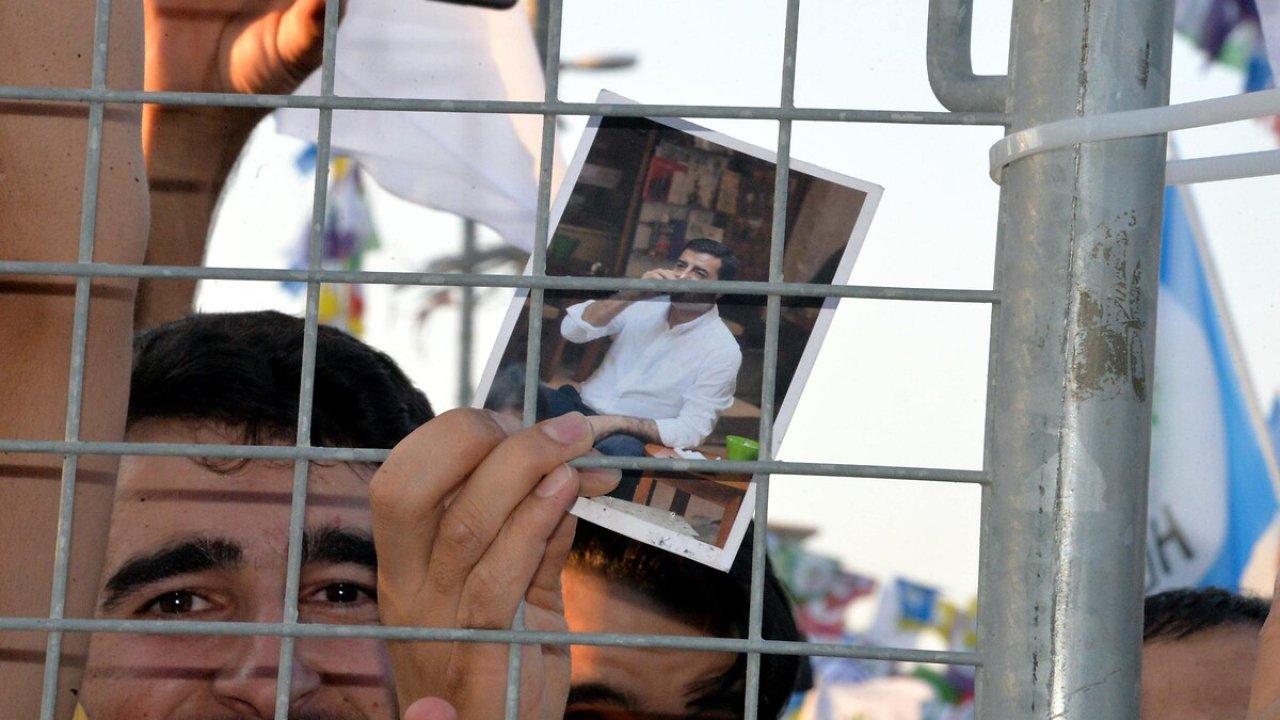 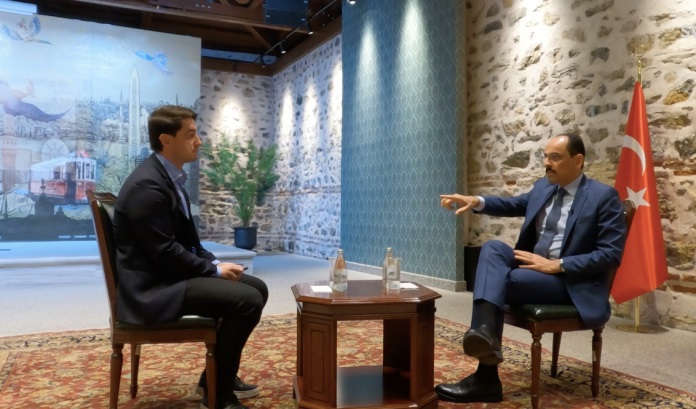